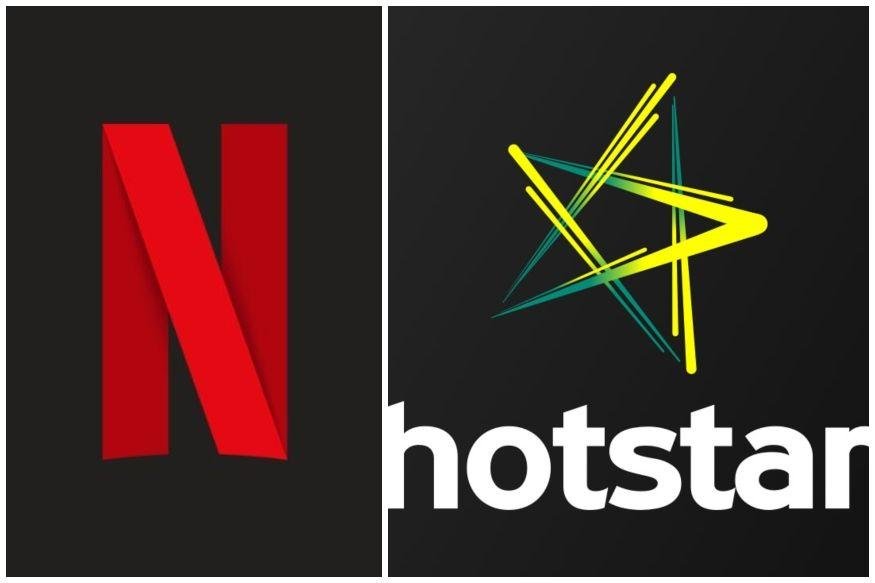 The over-the-top (OTT) players in India stand to gain as a growing number of companies are now asking their employees to work from home and several states have ordered closure of cinema halls for a limited period in an effort to contain the spread of the novel coroanvirus.

Delhi Chief Minister Arvind Kejriwal on Thursday announced in a tweet that all movie theatres would remain shut in the city till March 31. Similarly, all malls, pubs and cinema halls in Karanata will stay closed for a week starting March 14.

With ample time at their hands and nowhere to go, it is only obvious that people will take advantage of the digital platforms at their disposal to get their quota of entertainment.

This offer many OTT players like Netflix, Amazon Prime and Hotstar among others to increase viewership on their platforms.

“As schools remain closed, and more enterprises push for professionals to work from home, this will probably result in more OTT viewership. As streaming habits evolve, this could result in more OTT sign-ups and increased time spent on it, across genres,” he added.

With more than 30 OTT players and 10 music streaming apps in existence catering to various entertainment and media demands, Indians are prone to consuming content across an array of digital formats and platforms, according to a report from Mobile Marketing Association India and GroupM, a media investment group.

Hotstar, with over 400 million downloads, is one of the most downloaded apps in India, registering 2X installs and 3X growth in consumption in 2019 as compared to 2018.

According to Netflix, 70 per cent of its subscribers watch at least one film a week in India and as a percentage of overall time spent on the streaming platform, film viewing in the country is the highest for any country worldwide.

What is interesting to note is that the growing popularity of OTT platforms in India have also hit the cable TV business.

According to a KPMG report last year, Netflix and other OTT platforms are slowly but steadily eating the cable TV business.

There was a decline of nearly 12-15 million active subscribers for the cable & satellite universe in the fourth quarter (Q4) of the financial year 2019, said the report.

However, the challenge for the OTT platforms would be to roll out new titles as scheduled as productions in some places have taken a hit due to restrictions amid the coronavirus spread that have so far killed over 4,700 people around the world.