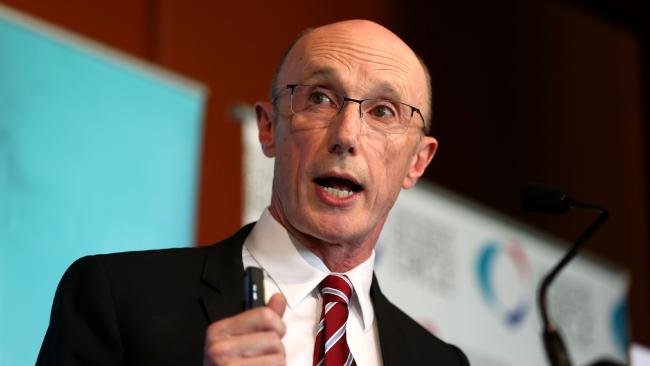 OPTUS has voiced its concerns over the current landscape of the telco industry and has called for an independent inquiry to set new rules.

The telco wants to allow millions of internet users to quit current contracts once they are connected to the national broadband network and has called for Telstra to split its phone-line network to improve competition.

Speaking at a TransTasman Business Circle lunch, Optus chairman Paul O’Sullivan said the inquiry should examine how to “optimise competition in fixed broadband” given industry players are going to be reliant on Telstra’s copper network for most connections over the next decade.

“We cannot continue to allow Telstra to set and police most of the rules on how its competitors can access that network. We need new standards, enforced by an independent referee,” he said.

If the suggestion is adopted by regulators, it will allow broadband users to switch broadband providers without facing any finical penalties.

“We have been working on this policy for the best part of the last five months and we really need to ensure we have a fair go,” he said, reported News Corp

Mr O’Sullivan said the current state of the NBN only strengthened Telstra’s monopoly of the industry and the proposed changes were the best way forward.

“The challenge we have is that in terms of day-to-day operations there’s myriad information (number of lines, fault rates and provisioning capacity) that Telstra has as the operator of the network that nobody else has. That’s quite micro-detail and the ACCC is not designed to deal with that,” he said.

“Time has proven that the arrangements that are in place with Telstra are insufficient and will not drive the modern broadband networks that we need to deliver the ideas boom.”

A Telstra spokesman refuted the claims, suggesting the company is already structurally separated and subject to some of the strictest wholesale access regulations in the world.

“Customers always have a choice as to who they get their service from and our focus is on providing our customers with a smooth process as they move to the NBN and a great customer experience once they are there — not forcing them into a regulated process that’s not in anyone’s interest,” he said.

Since 2001, Optus has invested $16 billion in mobile and fixed internet networks and has pledged to spend almost $2 billion this year.