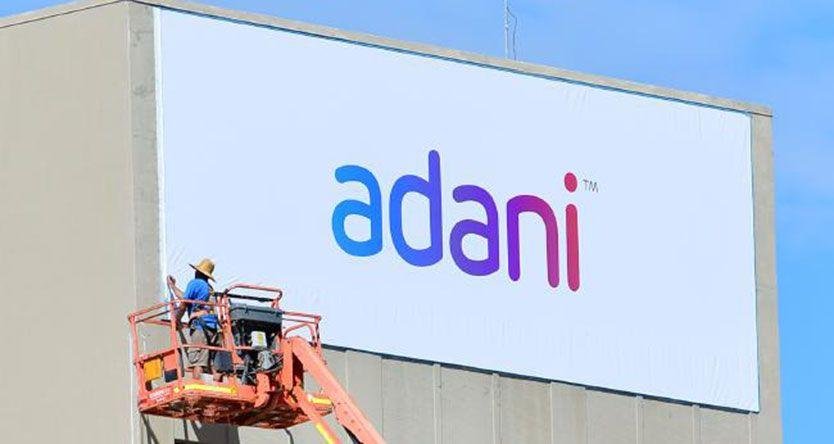 Workwas finally expected to start on Adani’s mega mine this week but an official launch has now been cancelled.

A ceremony to launch Adani’s mega mine and rail project has been cancelled due to rain.

Adani chairman Gautam Adani was expected to break ground on the coal mine at a ceremony on Friday to be held in the rail corridor land west of Moranbah.

But the event was postponed because of concerns about the weather.

“The ground breaking event has been postponed to a date to be determined,” a spokesman for Adani confirmed to news.com.au.

The cancellation comes as opponents to the Carmichael mine in Queensland’s Galilee Basin vow to block its construction.

Almost 2000 people have also signed a change.org petition condemning Townsville City Council for spending $18.5 million to build a remote airstrip to support the mine.

Australian Greens leader Richard Di Natale has said thousands of Australians would attempt to stop the mine, and he’s even willing to be arrested to ensure it did not go ahead.

The Indian company said on Friday said it would break ground on construction of a rail link for the multibillion-dollar project within days.

Senator Di Natale is adamant the new mine will never be built.

“If we can’t stop it in the parliament, we’ll stop it by standing in front of those bulldozers,” he told Sky News on Sunday.

“It won’t go ahead, I’m very confident of that. No financier wants to pay for it, it can only go ahead with massive subsidies.”

He predicted the action would be as big as the protests that stopped the Franklin Dam in Tasmania in the 1980s — a campaign that led to the formation of the Greens as a political party — and said there were “many, many thousands” of people around the country preparing for action.

Asked if he would personally join action on the ground, Senator Di Natale said, “absolutely, 100 per cent” and if that meant he was arrested, “so be it.”

Senator Di Natale said the mine would be an environmental disaster that would destroy tourism jobs in Queensland.

“If it does go ahead and the pollution that’s released from that mine goes ahead, we can say goodbye to the Great Barrier Reef and the 70,000 jobs that depend on it,” he said.

But a spokesman for Queensland premier Annastacia Palaszczuk said the $21.7 billion coal mine and rail project has more than 200 conditions attached to protect the environment.

“We have protected the Caley Valley wetlands and the Reef by not allowing dredge spoil to be dumped there,” he told AAP on Sunday.

No dredging would be allowed at Abbot Point until the company “demonstrates financial closure,” he said.

Turnbull government frontbencher Dan Tehan says it’s not surprising stopping the mine is going to be a key focus for the “single issue” party.