Number of Indian students going to US sees jump of 29.4% 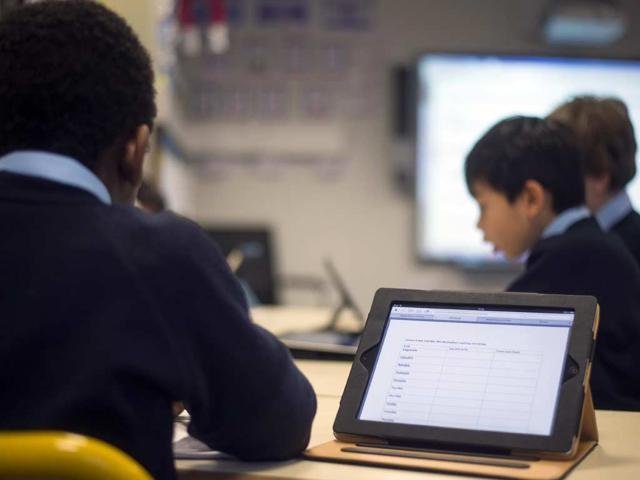 Indian students going to the US for studies have registered a significant yearly jump of 29.4% – the highest growth from a single country – with a record 132,888 people pursuing various courses in academic year 2014-15, a report said on Monday.

According to the 2015 Open Doors report on international education exchange, the growth in the number of Indian students surpassed that of the Chinese, which recorded an 11% increase in the same period.

“While China remains the top country of origin of international students in the US, increasing by 11% to 304,040, India’s growth outpaced China’s this year, with students from India increasing by 29.4% to a record high of 132,888,” the report said.

The report is published annually by the Institute of International Education in partnership with the US department of state’s bureau of education and cultural affairs.

The report said this is the highest rate of growth for Indian students in the history of the Open Doors project, which spans back to 1954/55. “The last time India grew at a comparable rate (29.1%) was in 2000-1 when the number of students from India exceeded 50,000 for the first time,” the report said.

About 80% of Indian students in the US are in the fields of engineering, maths/computer science and business. Social sciences and humanities account for 2.4% and 0.4% students, respectively, the report said.

The report noted that the large increase reported this year shows the growth in student numbers is gaining momentum after a three-year trend of declining figures.

“The economy has improved and in the US students not only get education but also opportunity for practical training due to which Indian students prefer the US,” said Adam J Grotsky, executive director, United States-India Educational Foundation.