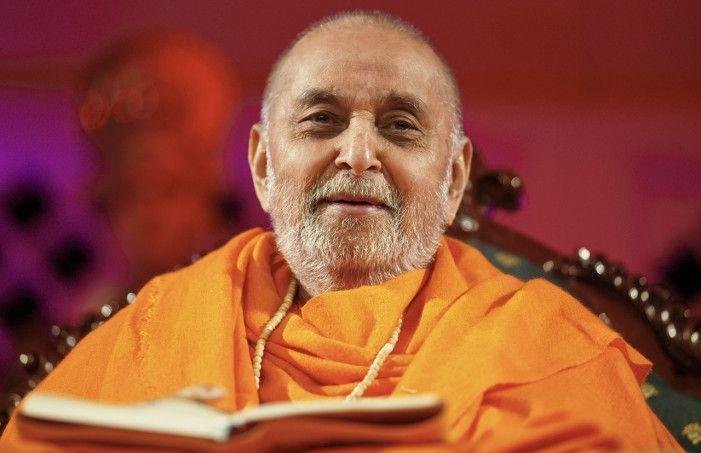 NSW Labor has expressed its deepest condolences to the worldwide BAPs community for the loss of their spiritual leader, Pramukh Swami Maharaj.

Labor Leader Luke Foley visited the BAPS Swaminarayan Akshardham in Dehli on the first day of his first international trip as Labor Leader with Daniel Mookhey MLC in June 2015.

In Sydney, their Temple is in Rosehill.

“I join the BAPS community in Sydney, and the BAPS Movement worldwide, in mourning the passing of their spiritual leader, Pramukh Swami.

“Swami-ji was an inspiring leader. Renowned worldwide, he was a model of humility, charity, and devotion.

“I saw for myself how he inspired so many millions when I visited the BAPS Swaminarayan Akshardham on the first day of my trip to India.

“I will soon join with many of his Sydney followers and pay my respects at the Temple he created in our City – The BAPS Mandir in Rosehill.

Quotes attributable to Member of the Legislative Council Daniel Mookhey

“Pramukh Swami Maharaj’s legacy will live on through the devotion of the millions he inspired.

“His lesson, to live a life for others, is a universal message. It was an honor to hear for myself at the Mandirs he created: In Dehli and in Sydney.”