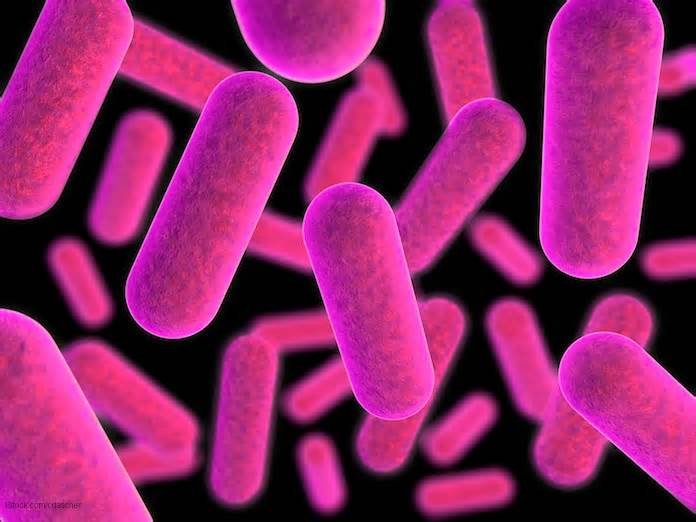 NSW Health has called for people with flu symptoms to stay away from aged care facilities following 45 influenza-related deaths of elderly people this year.

A new influenza report shows there were more than 1,950 confirmed cases of the disease across the state last week.

There were 22 new influenza outbreaks in residential aged care facilities for the same period.

“It’s important that friends and family who may have the flu stay away from these facilities while they are unwell to help prevent the spread of the virus.

“We do believe we’re probably getting improved reporting but we also know the strains that are circulating this year are more likely to affect the elderly than the ones that were around last year.”

Dr Sheppeard said more than 940 staff and residents at nursing homes had been affected by influenza this year.

“We recommend they all get vaccinated, and many do,” she said.

“If staff are sick, they’re unable to work which does increase the strain on the facility.

“As older people are particularly susceptible to contracting the flu it’s important they have the vaccination every year to reduce the risk of hospitalisation and death.”