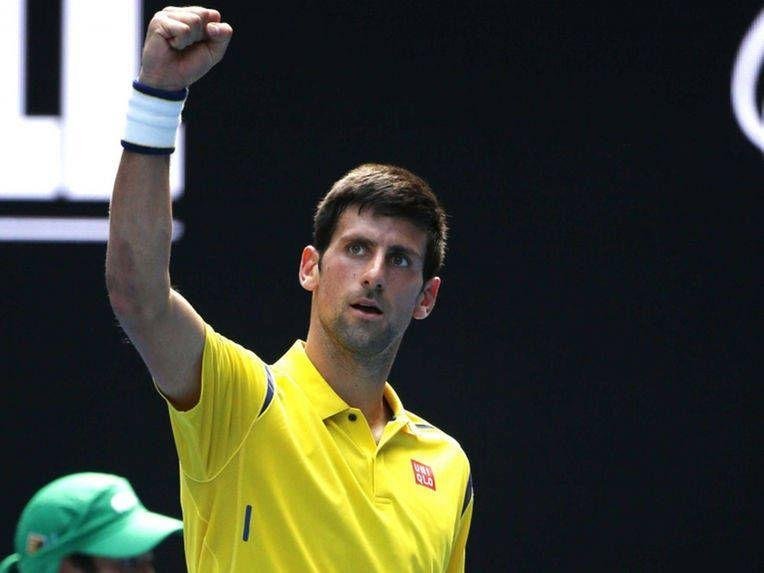 World number one Novak Djokovic said he was approached to fix a match earlier in his career on Monday as allegations of corruption in tennis rocked the start of the Australian Open.

The BBC and BuzzFeed claimed 16 players who had reached the top 50 in the past decade, including Grand Slam champions, had been repeatedly suspected of fixing matches for betting syndicates.

The report prompted a swift denial from authorities that any evidence of match-fixing had been suppressed, as well as speculation over the identities of the players involved.

Djokovic, after opening with a win over South Korea’s Chung Hyeon, played down the report but he also said he was targeted in 2007 to throw a first-round match at St Petersburg.

“I was not approached directly. I was approached through people that were working with me at that time,” he told reporters in Melbourne.

“Unfortunately in those times (there were) rumours, some talks, some people were going around. They were dealt with.

“In the last six, seven years, I haven’t heard anything similar. I personally was never approached directly, so I have nothing more to say about that.”

Djokovic was reportedly offered $200,000 to throw the match, in an incident which gives an insight into the murky world of match-fixing — which the Serb called “a crime in sport”.

“It (approach) made me feel terrible because I don’t want to be anyhow linked to this kind of thing,” he said.

“Somebody may call it an opportunity. For me, that’s an act of unsportsmanship, a crime in sport, honestly. I don’t support it.

“I think there is no room for it in any sport, especially in tennis.

“I always have been taught and have been surrounded with people that had nurtured and respected the sport’s values. That’s the way I’ve grown up.

“Fortunately for me, I didn’t need to get directly involved in these particular situations.”

The 10-time Grand Slam champion added that it was “borderline” to have a betting company sponsoring this year’s Australian Open, a move which has caused disquiet in some quarters.

“It’s a fine line. Honestly it’s on a borderline, I would say,” he said.

“Whether you want to have betting companies involved in the big tournaments in our sport or not, it’s hard to say what’s right and what’s wrong,” he said.

“One of the reasons why tennis is a popular and clean sport is because it has always valued its integrity.”

Djokovic added: “I know that there is also many betting companies that on the websites are using the names, the brands, images of tournaments and players and matches in order to profit from that.

“Tennis hasn’t been really getting the piece of that cake, if you know what I mean. It’s hard to say. I don’t have yet the stand and clear opinion about that.”