Not so smart: Heavy smartphone use could make kids cross-eyed 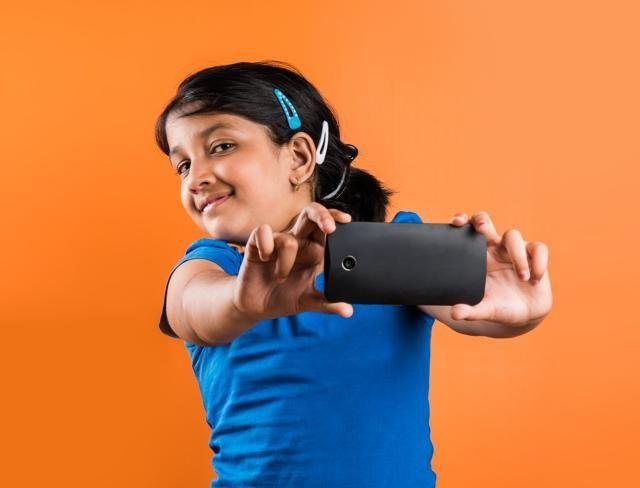 Parents, read this carefully. Excessive use of smartphones by kids may cause them to suffer from eye deviation, warn researchers, adding that children must refrain from viewing displays for more than 30 minutes consecutively.

There is a possible relationship between convergent strabismus, a symptom in which a patient’s eye moves inward eventually to become “cross-eyed,” and excessive use of smartphones, researchers from Chonnam National University Hospital in South Korea said.

The convergent strabismus is more common among westerners, and usually appears before the age of five, Yonhap News reported. Researchers studied 12 patients aged seven to 16. Their daily use of smartphones was four to eight hours.

Users must avoid looking at smartphone screens for more than 30 minutes at a time, and parents should take their children to see a doctor if their eyes seem to be deviated, they said.