Would Not Prefer IPL Being Shifted From India, Says Anil Kumble 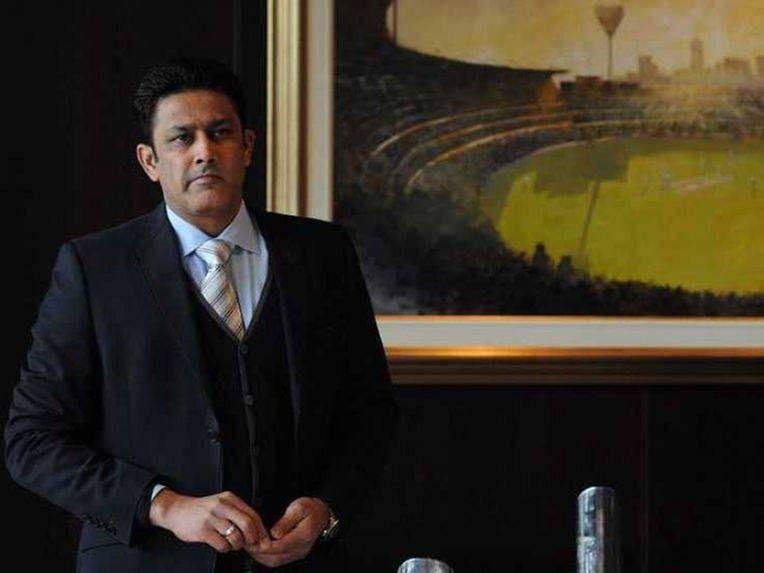 Thiruvananthapuram: Former Indian skipper Anil Kumble on Wednesday said that he was not in favour of shifting the Indian Premier League (IPL) matches from the country.

“IPL is a global brand which brings in lot of revenue to the country. It should not be shifted,” Kumble told reporters during a visit to the Greenfield Stadium at Karyavattom.

The veteran cricketer was here to visit the Sports Hub Trivandrum at the stadium and spend time with the first batch of students of a sports coaching academy, co-supported by Kumble’s sports training and consulting company TENVIC.

IPL was twice played outside India, both in assembly election years. In 2009, it was moved for the entire duration to South Africa and in 2014 was shifted to the United Arab Emirates for the first 15 days.

This edition has seen many PILs filed by by various outfits. 12 matches have been moved out of drought-hit Maharashtra on Bombay High Court’s directive after a PIL was filed claiming that a huge quantity of water was being used to maintain various cricket stadiums in the state.

Earlier during an interaction with students, Kumble said that his academy was looking forward to bring top class coaching to the state’s budding sports stars.

The KSFL-TENVIC sports coaching academy commenced operations here on April 20 with coaching for cricket and football.