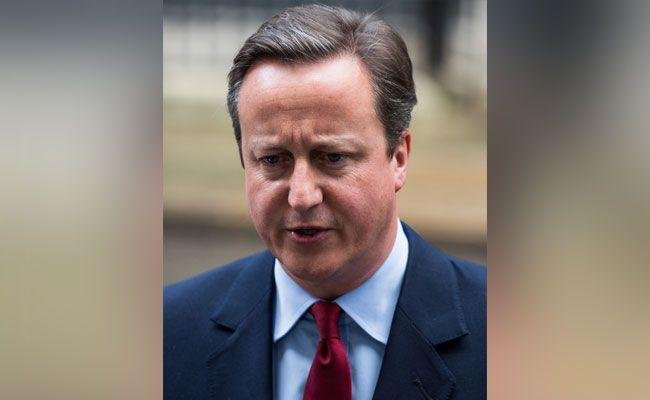 Two months after resigning as Prime Minister of the United Kingdom over Britain’s exit from the European Union (EU), David Cameron has now stepped down as MP of Witney in England. His resignation has triggered a by-election in the Oxfordshire seat.

His statement which came with the decision also indicated that he may be quitting politics.

The former Prime Minister claimed he would be a “big distraction” if he continued as former Prime Minister from the backbenches in the House of Commons. Mr Cameron who turns 50 next month said: “Having fully considered my position over the summer, I have decided that I am going to stand down as the Member of Parliament for Witney.There will now be a by-election and I will do everything that I can to help the Conservative candidate win that election.”

“I fully support Theresa May and have every confidence that Britain will thrive under her strong leadership, ” he added.

“Our house in Dean is the place Samantha, my children and I call home, and that will not change.”

Not revealing his future career plans in detail, Mr Cameron added he would like to remain in “public service” and make a “useful contribution” to Britain. “I now look forward to a life outside of Westminster, but hope to continue to play a part in public service and to make a real and useful contribution to the country I love,” the former Prime Minister of Britain said.
He had campaigned for Britain to remain in the European Union (EU), throughout the campaign ahead of the June 23rd referendum and issued a series of doom-mongering warnings about pulling out of the EU including a possible loss of hundreds of jobs. David Cameron has been the MP of Witney since the 2001 general election before becoming chief of the Tory party in 2005.