Having No Friends May Be As Deadly As Smoking: Study 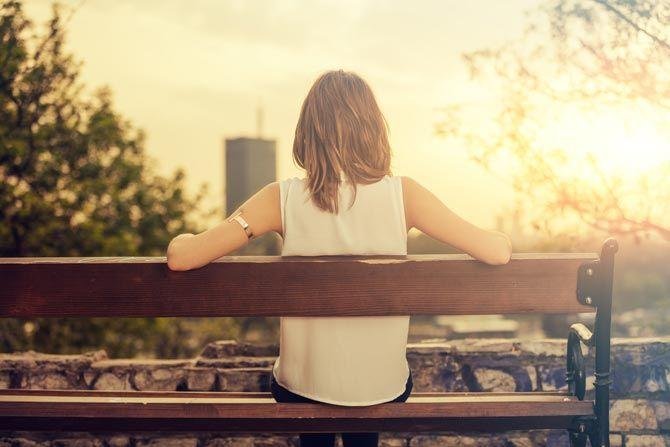 Not having friends may be as deadly as smoking, according to a new Harvard study which found a link between social isolation and levels of a blood-clotting protein which can cause heart attacks and stroke.

Loneliness triggers the ‘fight or flight’ stress signal which increases levels of the protein fibrinogen in case of injury and blood loss, researchers said.

However, too much fibrinogen is bad for the body as it could raise blood pressure and cause the build-up of fatty deposits in the arteries.

Researchers from Harvard University in the US compared levels of fibrinogen with the number of friends and family in a person’s social network and found a link between the two.

As the number of social connections fell, the level of the blood clotting protein rose, researchers said.

Those who had only five people in their social network had 20 per cent higher levels fibrinogen than people with 25.

Researchers found that having 10-12 fewer friends had the same impact on fibrinogen levels as taking up smoking.

According to researchers, social isolation leaves people feeling threatened and vulnerable which activates an ongoing ‘fight or flight’ response which can be dangerous in the long run, ‘The Telegraph’ reported.

“Measurement of the whole social network can provide information about an individual’s cardiac risk that is not necessarily apparent to the individual herself,” said David Kim from Harvard.

“Social connectedness displays a significant association with fibrinogen,” he said.

The findings were published in the journal Proceedings of the Royal Society B.