No Exception On Helmet Rules For Sikh Workers In Canada: Quebec Court 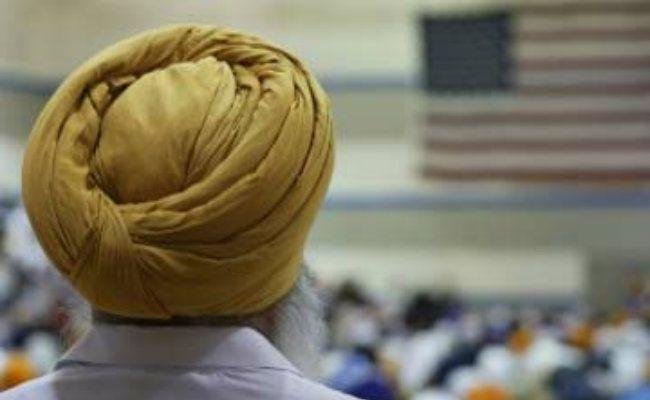 Three Sikh truck drivers have been ordered to wear hard hats at work by a Canadian court which ruled that no exception can be made for them as the men lost a 10-year-long legal battle against religious discrimination.

Three Sikh men who drove container trucks at the Port of Montreal had argued they had a right to wear a turban instead of a helmet based on Quebec and Canadian charter rights protecting freedom of religion.

In a ruling released Wednesday, Quebec Superior Court Justice Andre Prevost recognised that the requirement to wear helmets violated the mens’ charter rights but ruled that safety should trump religion in this case, the Canadian Press reported.

He ruled the port’s rules were justified because they protect workers against head injuries.

“The risks are not lower because the claimants are Sikh and wear turbans,” he wrote in his decision.

“The safety obligations of the defendants are not less stringent, either, towards the claimants than towards other workers,” the judge was quoted as saying.

In a case dating back to 2006, the men had argued they were victims of religious discrimination after they were no longer allowed to enter the port’s terminals without protective headgear. The safety measures were put in place in 2005.

Originally an accommodation was put in place allowing the drivers to stay in their trucks while containers were loaded, but that was eventually deemed not commercially viable because it increased the loading time.

Julius Gray, the lawyer representing the three men, said he was disappointed by the decision but was encouraged that the judge recognised his client’s charter rights had been violated.

Gray said he would meet with his clients next week to decide whether to appeal the decision.

“I personally believe it’s a case that can be very easily and effectively appealed, so I hope that’s what they’ll do,” he said.