No AC during Puneeth Rajkumar’s Raajakumaara screening, leads to accusations of discrimination 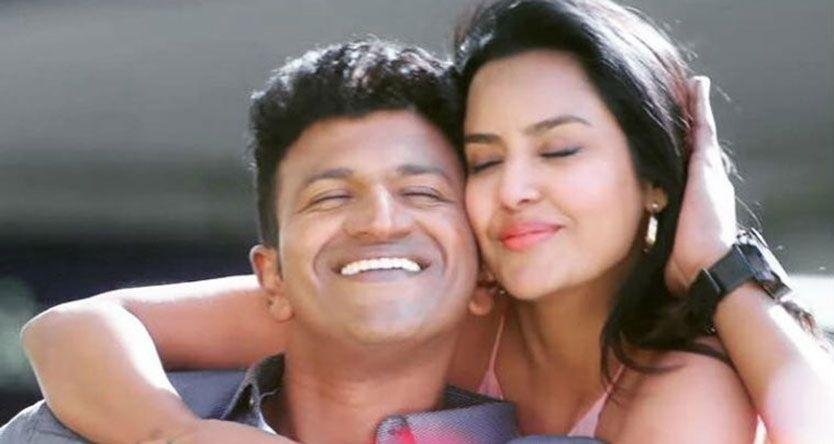 Audience in the theatre made allegations that the management was biased, and hence did not switch the ac on during the screening of Puneet Rajkumar’s Rajakumaara.

In a bizarre twist, a Bengaluru multiplex has come under fire for allegedly refusing to keep the air conditioner on during the screening of a Kannada film. The alleged incident took place on Friday at the Regalia PVR at Elements Mall in Nagawara, sparking a widespread outrage on social media. According to a TV report, 30 minutes into Puneeth Rajkumar’s new film Rajakumaara, the audience asked the staff as to why the AC was not switched on. In turn, the staff reportedly said that they don’t usually keep the AC on in the auditorium while showing a Kannada film.

The alleged practice of the multiplex irked the audience, who created a ruckus apparently citing discrimination. The TV visuals, however, showed the staff members of the multiplex trying to pacify an agitating crowd as they assured that they don’t discriminate between Kannada and non-Kannada films.

According to media reports, the multiplex has said that the air-conditioner in that particular auditorium was not working due to some technical reason. Otherwise, they said that they will keep the AC on during the screening of all movies.

The issue was also brought to the notice of Kannada Film Chamber of Commerce (KFCC) President Sa Ra Govindu. After talking to the manager of the multiplex in question he was convinced that the AC had a technical problem and it was not done deliberately. And he concluded that there was no need to involve police in the case.

The Kannada film industry has already expressed its concerns over popular multiplex chains like PVR Cinemas in the city, for allegedly giving priority to non-Kannada films over Kannada films. In the recent state budget, the government also directed the multiplex screens to allocate prime slots for Kannada movies, while capping the ticket rates at Rs 200.