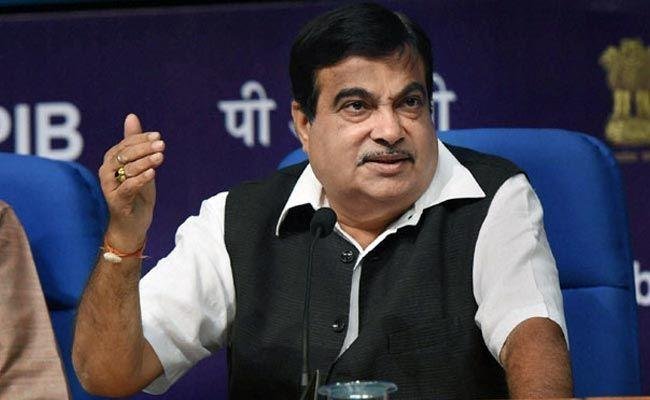 The government’s revolutionary policy initiatives have brought about a lot of positivity among the entrepreneurs across the globe and today India has the world’s third largest number of start-ups, said Mr Gadkari, who is Road Transport and Highways and Shipping Minister.

He was addressing a series of meetings organised over the last two days by various outfits of professionals of Indian-origin based in Silicon Valley in Northern California state of the United States, said an official statement in New Delhi.

The minister sought the participation of the Indian origin professionals of the Silicon Valley, so that they could take advantage of Prime Minister Narendra Modi’s ambitious policy initiative of “Ease of doing Business” and contribute to the success of “Make in India”.

He urged the professionals to bring their innovations and technologies to India in key sectors of the economy, particularly in the infrastructure sector like roads transport, highways and shipping as well as in the road safety programmes.