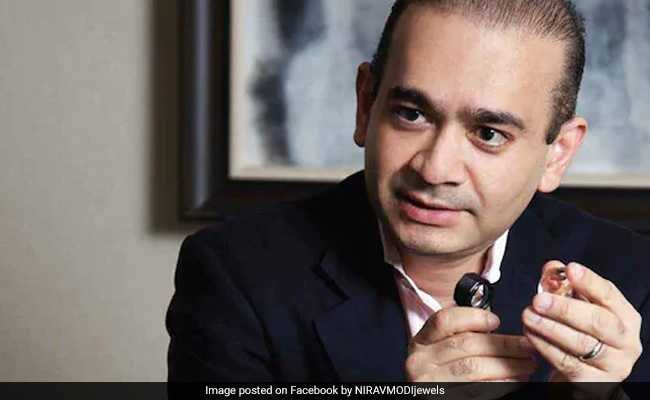 As many as 40 items went under the hammer on Thursday, which marks the completion of auction of assets seized by the Enforcement Directorate.

The auction was conducted by Saffronart on behalf of the deputy director, Enforcement Directorate, and was expected to garner a minimum of Rs 40 crore.

A collection of 112 prized assets of Modi were put up for live and online auctions from March 3 to 5, which included major artworks by contemporary and modern Indian artists, designer handbags, luxury watches and cars.

These assets, seized by the ED, were put on auction in an attempt to recover a part of the dues Modi owes to various banks.

According to officials from Saffronart, the ED would get Rs 53.45 crore from the proceeds of these two auctions.

The lots that went under the hammer included legendary painter MF Hussain’s painting of “Battle of Ganga and Jamuna- Mahabharata 12” which went for a record Rs 12 crore, the highest price received so far for the painter’s work.