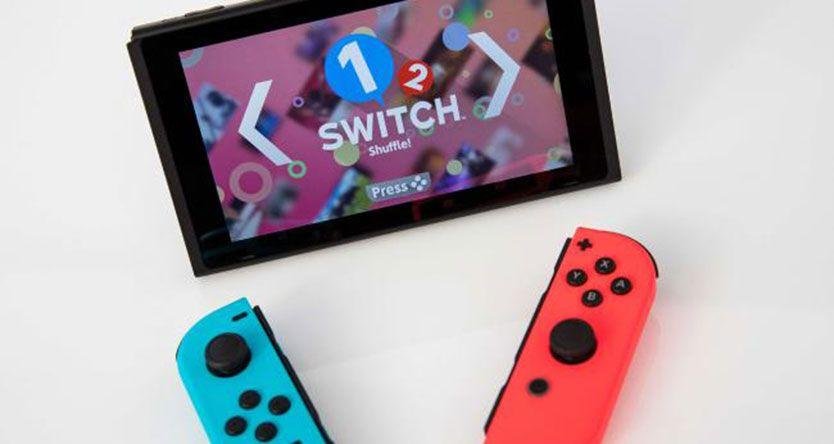 NINTENDO has confirmed a massive issue with its new Switch console that has left gamers furious — it is unable to transfer saved game data between systems.

Admittedly, at first this seems slightly unbelievable given the console has just launched in 2017, but Nintendo has confirmed the massive fault in a statement.

“At this time, it is not possible to transfer save data from one Nintendo Switch system to another,” Nintendo told Kotaku.

What this means is that if someone needs to get a replacement Switch console for any reason — think lost or broken device — all of their game data will be lost and they will have to start from scratch.

To make matters worse, Nintendo’s FAQ website added that game data is “stored on the console’s system memory” and “cannot be saved or copied to a microSD card”.

What this means is if the console’s 32GB of internal memory fills up, the player will have to delete the countless hours of blood, sweat, and tears they poured into a game in order to play something else.

While this might not seem like a huge issue to non-gamers, imagine spending 40 hours working on a Word document you have to delete in order to start on something new.

It all seems like a very strange move from Nintendo, given its biggest competitors Xbox and PlayStation offer online cloud storage, and make it easy to physically swap content between systems.

Nintendo’s use of “at this time” suggest it cloud be working on a fix for this issue and we really hope this is the case.

Is this feature a deal-breaker? Continue the conversation in the comments below or with Matthew Dunn on Facebook or Twitter.

- Advertisement -
Share
Facebook
Twitter
Pinterest
WhatsApp
Previous article‘We know that he will kill again on release, it’s just a matter of time’
Next articleYoung adults at risk of catching mumps despite being vaccinated
- Advertisement -