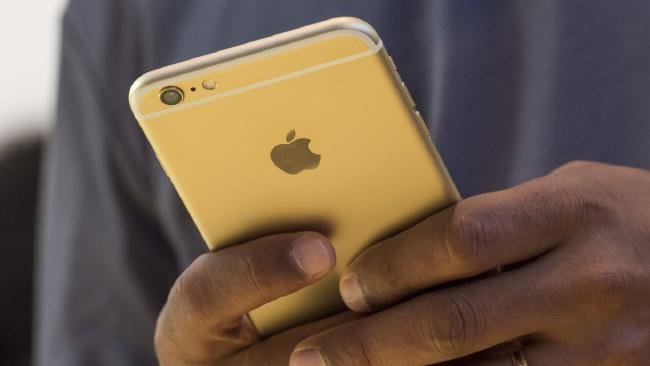 A new smartphone app can be used to non-invasively and accurately detect atrial fibrillation – a dangerous medical condition which may lead to a stroke, scientists have found.

The app uses the phone’s own accelerometer and gyroscope to check for atrial fibrillation.

“Atrial fibrillation is a dangerous medical condition present in 2 per cent of the global population and accounting for up to seven million strokes per year,” said Tero Koivisto from University of Turku in Finland.

Around 70 per cent of strokes due to atrial fibrillation could be avoided with pre-emptive medication.

However, atrial fibrillation often occurs randomly on/off and is difficult to detect by visiting a doctor.

There are relatively large and costly electrocardiogram (ECG) devices that patients can take home for long-term monitoring but they require a patch or wires that are clumsy to use and continuous contact with electrodes tends to irritate the skin, researchers said.

Due to these constraints, current methods for detection of atrial fibrillation are infeasible for wide-scale screening of populations or higher risk age groups (60 years and above).

The current study tested the ability of a smartphone to detect atrial fibrillation without any add-on hardware.

In addition, 20 recordings from healthy people were used as control group data to validate the developed algorithm.

To detect atrial fibrillation, a smartphone was placed on the chest of the patient, and accelerometer and gyroscope recordings were taken. Patients were advised to lie in a prone or supine position during the measurements.

“We use the accelerometer and gyroscope of the smartphone to acquire a heart signal from the patient. A measurement recording is taken, and the acquired data is pre-processed by signal processing methods,” said Koivisto.

“Multiple features such as autocorrelation and spectral entropy are then extracted from the pre-processed data. Finally, a machine learning algorithm (KSVM) is used to determine if the patient suffers from atrial fibrillation,” he said.

Using this technology, researchers detected atrial fibrillation with a sensitivity and specificity of more than 95 per cent.

If people feel odd and want to check their cardiac status, they can simply lie down, place the phone on their chest, take an accelerometer and gyroscope measurement, then use the app to analyse the result, researchers said.

They will get a simple yes/no answer as to whether they have atrial fibrillation or not.

“This is a low cost, non-invasive way to detect atrial fibrillation that people can do themselves without any help from medical staff,” said Koivisto.