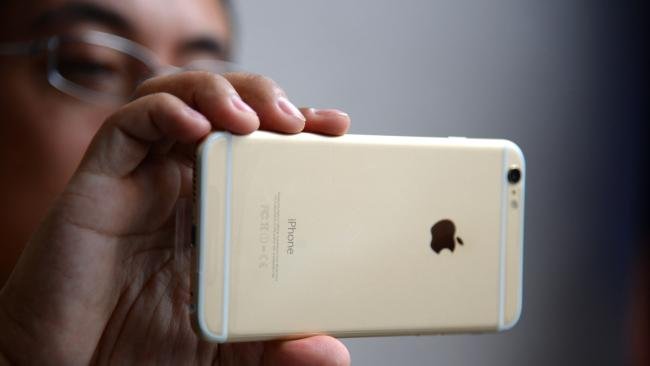 WHY is it that your phone always dies when you need it the most?

It’s a dilemma that may not blight us for much longer.

A power technology company called Intelligent Energy has done a deal with a smartphone manufacturer to bring new battery technology to handsets.

A small hydrogen fuel cell could make batteries last up to a week and is so thin it fits inside the existing iPhone 6.

The company unveiled a prototype smartphone in November and the deal could bring fuel cells for phones into the mainstream.

Although external batteries using this technology are on the market, they are usually costly and cumbersome.

Fuel cells produce energy rather than store energy. It is a similar approach to how eco-cars are run and means that, as well as making our lives a whole lot easier, they are environmentally-friendly and produce energy without pollution.

The energy is created by mixing hydrogen and oxygen, with only heat and water emitted as waste.

This means phones using fuel cells will need to be fitted with vents to enable the byproducts to escape.

Where exactly the excess water will go is as yet unclear, but we hope it won’t be our pockets.

“We have been working with the [manufacturer] over recent weeks, demonstrating to them what our hydrogen fuel cell technology can achieve when embedded into a smartphone,” he said.

“We believe embedding fuel cell technology into portable devices provides a solution to the current dilemma of battery life and with consumers demanding more and more from their phones, battery innovation has not kept up.

“What we offer is a solution that is clean and efficient and means consumers could be truly mobile and free from the constraints of the grid.”

The deal is reportedly worth £5.25 million ($10.7 million) but the technology company has only revealed it is collaborating with an “emerging operator”.

The firm is also working on developing disposable cartridges for smartphones which would attach on to the bottom of the phone and contain enough gas to keep them charged for a week.