New Laws To Hit Crime Gangs Where It Hurts 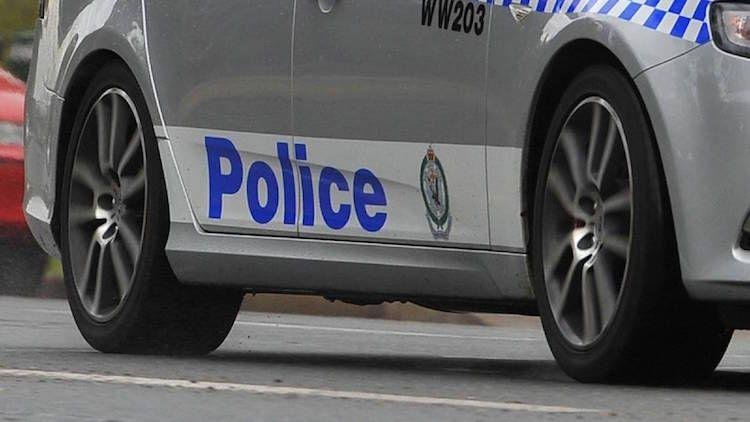 People engaged in serious and organised crime will face new orders restricting their associations and business dealings, and tough new penalties for dealing in the proceeds of crime.

Deputy Premier and Minister for Justice and Police Troy Grant was joined by NSW Police Commissioner Andrew Scipione as he announced today’s introduction of two Bills that give law enforcement agencies more tools to clamp down on serious crime including criminal gang activity.

“We’re strengthening penalties for dealing in the proceeds of crime to up to five years’ imprisonment, showing we’re serious about crippling the organised crime economy in NSW and hitting criminals financially, where it hurts.’’

“We make no apologies for improving community safety by getting tough on criminals, including those who peddle drugs or weapons, who make their living dealing off the misery of others.’’

Serious Crime Prevention Orders of up to five years, which can be granted by the Supreme or District Courts upon the application of the NSW Police Commissioner, the NSW Crime Commissioner or the Director of Public Prosecutions. The courts must be satisfied a person has been convicted of a serious criminal offence or that they are engaged in serious crime-related activity.

The maximum penalty for breaching this order is five years’ imprisonment and/or a fine of $33,000 for an individual, or $165,000 for a corporation.

Public Safety Orders that can be issued by a senior police officer for up to 72 hours to ban a person from attending a specific public event or premises, if that person poses a serious risk to public safety or security. The maximum penalty for breaching the order is five years’ imprisonment.

The order can be made for more than 72 hours if required for public safety, but if so, the person to whom it applies can challenge it in the Supreme Court.

Substitution Orders that can force a criminal who uses another person’s property, such as a car, to commit a serious crime to forfeit the equivalent value of that property from their own pocket.

Mr Grant said the Bills would also make it quicker and easier for law enforcement to take restrictive action against crime gang members such as outlaw bikies, than the current lengthy and expensive process of having a gang and its members declared under the Crimes (Criminal Organisations Control) Act.

“This will create an environment in which it’s harder for organised crime to operate and where we have more power to take preventative action against threats to community safety,” Mr Scipione said.

“These new laws are about restricting the ability of criminals to commit crime and will bolster our efforts to target serious crime.”