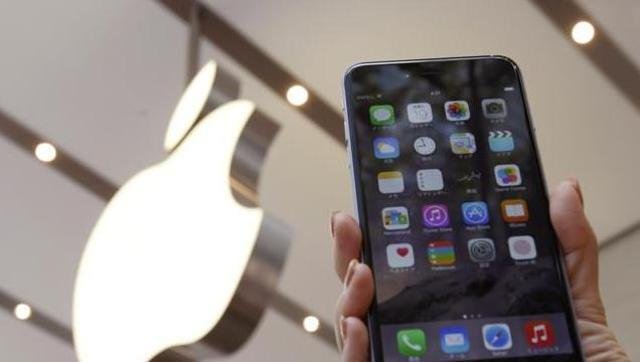 Apple has released iOS 9.1, a new update for iPhone, iPad, and iPod Touch users. This is the first major update to iOS 9, which was launched in September.

One of the biggest new features in iOS 9.1 is support for over 150 new emojis, including a taco, a burrito, a turkey, a unicorn, a wedge of cheese, a champagne bottle, and — stop reading if you’re not 18 — a hand giving the middle finger.

If you have an iPhone 6S or a 6S Plus, there is also an update for Live Photos, which now sense when the phone is raised or lowered to avoid capturing unnecessary movement.

– Live Photos now intelligently senses when you raise or lower your iPhone, so that Live Photos will automatically not record these movements

– Over 150 new emoji characters with full support for Unicode 7.0 and 8.0 emojis

– Improved performance while in Multitasking UI

– Resolves an issue that zoomed the content of some apps

– Fixes an issue that caused activation errors on some carriers

Apple also released minor updates to fix bugs in OS X El Capitan and (which is now at version 10.11.1) and the Apple Watch (now at watchOS version 2.0.1).