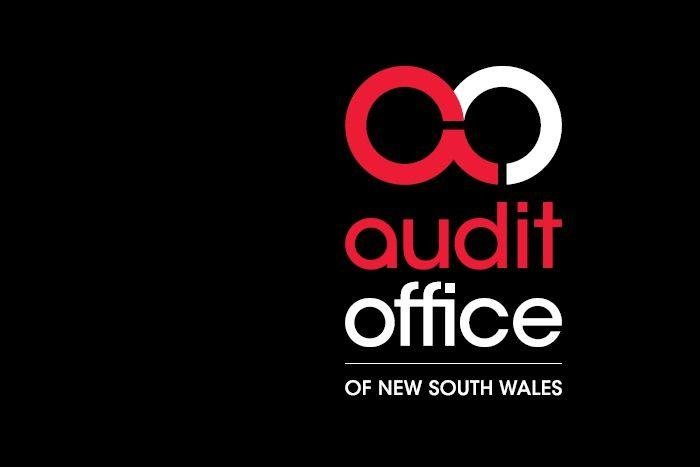 “Margaret Crawford is a respected, accomplished and experienced leader who has worked at the top levels of the public sector for more than 20 years,” Mr Baird said.

“She has strong management and leadership credentials and will do an outstanding job in this crucial role.”

Ms Crawford is currently Deputy Secretary at the NSW Department of Family and Community Services.

She has previously held senior leadership roles with organisations including the Victorian Department of Human Services, the Australian Taxation Office, Brisbane City Council and the NSW Roads and Traffic Authority.

The appointment is subject to review by NSW Parliament’s Public Accounts Committee.

Mr Baird thanked Tony Whitfield, who has been the Acting Auditor-General since 2015.