It’s natural Harshvardhan Kapoor will get more attention than me: Saiyami Kher 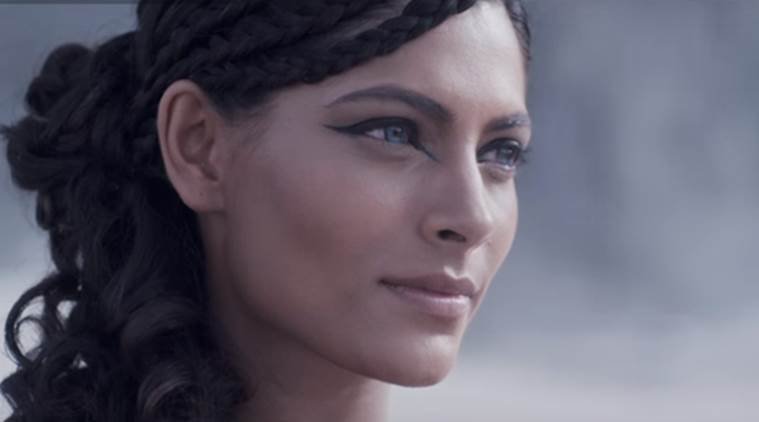 Both Saiyami Kher and Harshvardhan Kapoor come from film families, yet the latter is getting more attention than his Mirzya co-star, and the actress feels it’s justified as he is Bollywood star Anil Kapoor’ son and people are bound to be more interested in him.

The 24-year-old actress is making her debut with director Rakeysh Omprakash Mehra’s romance Mirzya. The film has generated a lot of buzz for its story, inspired by the folklore of ‘Mirza-Sahiban’, and the lead cast, especially Harshvardhan.

Asked if she feels there is an imbalance in the limelight the two actors are sharing, Saiyami told PTI, “That’s bound to
be. That’s natural. After all, he is the son of one of India’s great actors. Had I been a media person, I would have also been more interested in knowing about Harshvardhan because he is the son of a big star!

“I would have wanted to know about his childhood. In fact, I am also as excited as everyone else about Anil Kapoor’s son being launched.”

About her own film background, Saiyami says she feels blessed she has so much to learn from her aunts– Tanvi Azmi and Shabana Azmi– and that they are by her side makes the actress extremely confident.

“Shabana masi sent me a very sweet message before we started shooting. She said, ‘You are in very good hands. Have fun and it will show on screen.’ Tanvi bua also said, ‘I’m there for you, whenever you need me.’ There were scenes for which I turned to her for suggestions. So, I feel lucky.”

Mirzya will arrive in theatres on October 7.