Australia’s first drive-through coronavirus testing station has been set up at an Adelaide hospital.

It is one of two formal clinics of its kind that exists globally, although a Melbourne doctor runs a solo operation with a similar structure in the car park outside his practice.

Patients will drive through the site at the Repatriation Hospital, wind down their windows and be tested directly out of the car window by SA Pathology nurses. 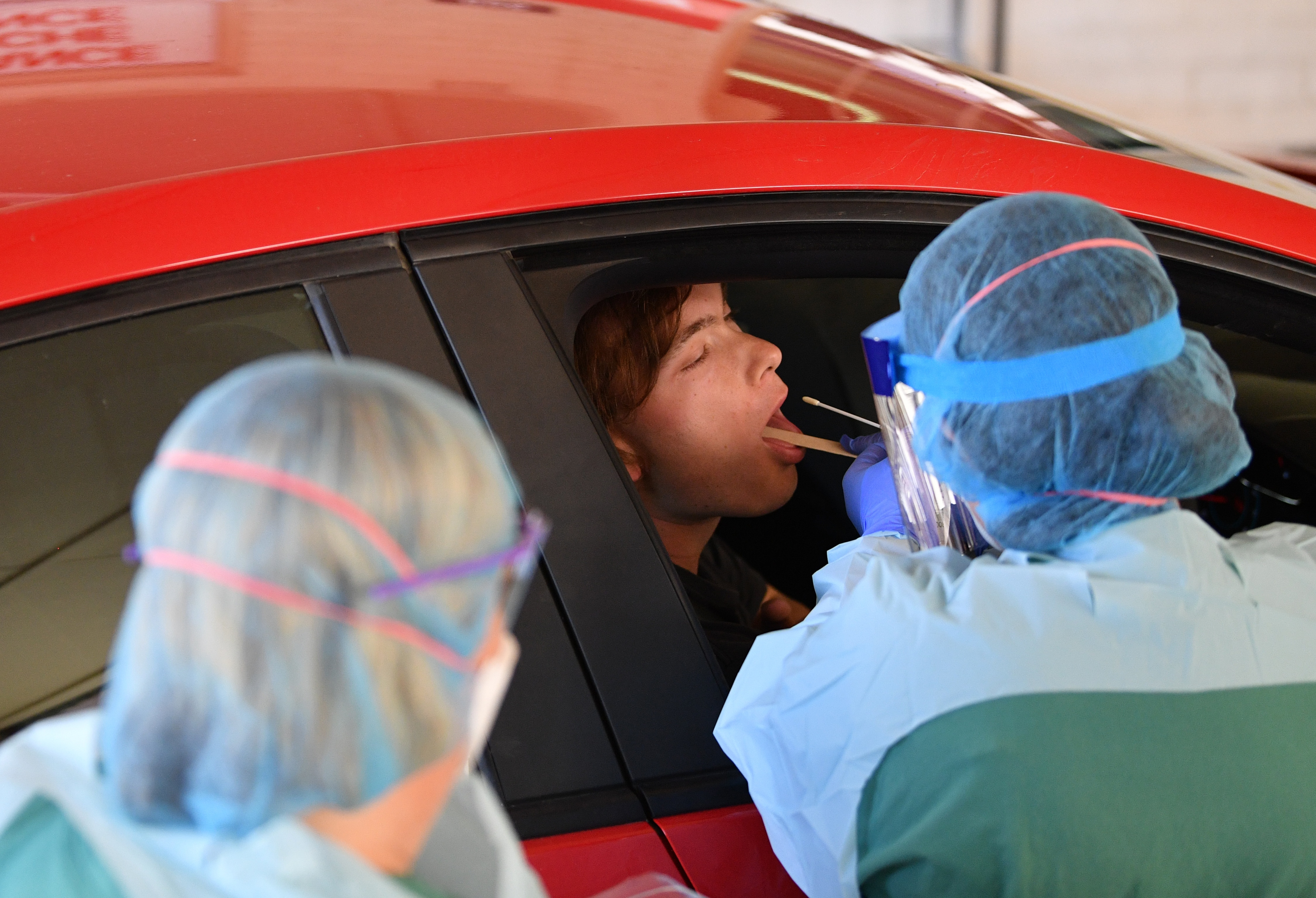 Those tested will have a swab taken from the back of their throat and nose from the comfort of their driver’s seat.

The service is only offered for people referred by their general practitioner.

The station will be open up to nine hours a day, testing patients once every 20 minutes.

SA Pathology’s clinical services director Dr Tom Dodd says the number could be escalated depending on the demand over time.

“A number of GPs, for a variety of reasons, are not able to easily collect specimens so this will be a useful alternative to send patients for specimen collection,” Dr Dodd said.

“We believe this will be effective in supporting isolation and barriers for patients with respiratory infections.”

The drive-through clinic comes after three dedicated COVID-19 clinics opened in the state within a week.

SA Health is also in talks with the Women’s and Children’s Hospital which is likely to have a clinic running in the future, the organisation’s chief public health officer Nicola Spurrier said. Opening a second drive-through site in Adelaide’s northern suburbs is also being considered.

Premier Steven Marshall said it was important the state government was as prepared as possible.

“We’re not immune from the virus but we can take action to minimise the effects of the virus to slow its spread,” he said.