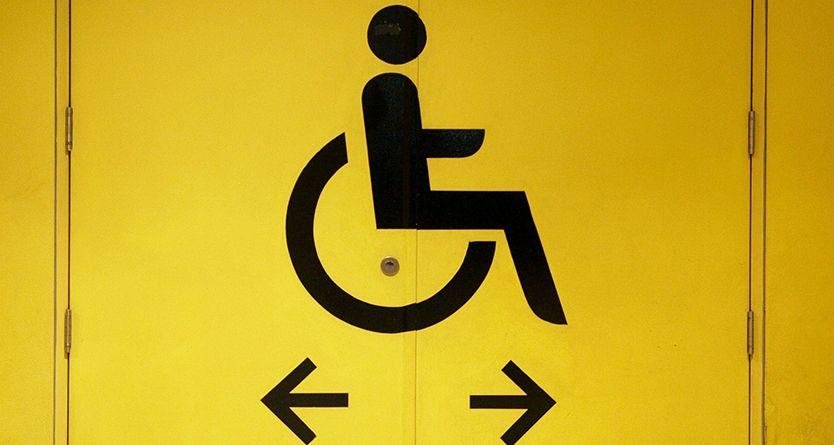 The national disability insurance scheme has become “faceless”, inaccessible, and risks causing children to miss out on crucial early intervention services, an inquiry has heard.

Successive witnesses have told a parliamentary inquiry into the NDIS that the scheme’s rollout had been marred by its inadequacies, including poor resourcing, a lack of expertise and significant delays in accessing support.

The inquiry spent Tuesday morning hearing evidence about the NDIS approach to early intervention early childhood support, which is targeted at young children with a disability or developmental delays.

One Victorian-based early intervention provider, Kalparrin, warned that the system had become inaccessible, impersonal and rigid in its interactions with families and services.

“This sector is about human services,” said Kalparrin’s chief executive, Mark Baigent. “It’s about personal connection, it’s about relationship building, it’s about empowering humans to make decisions about their own futures.

“What we’ve found with the majority of our clients … what they have come up against is a highly systemised, highly protective and very difficult to engage with the system, based on telephone calls and rigid procedures, which is the exact opposite of the very sector that the scheme is designed to service.”

A Kalparrin team manager, Teigan Leonard, gave an example to the inquiry. She said her local NDIS office did not have a phone number.

For a family to contact someone about their plan, they had to dial a general 1800 number, ask that an email be sent to their planner and wait for a call that sometimes never came.

“It’s quite a vicious circle in that regard, and certainly that’s been our experience,” Baigent said. “We live 800 metres from our office and we spend 99% of our time speaking to an office in South Australia.”

Witnesses warned of high turnover within the national disability insurance agency. Staff responsible for planning an individual’s support package – whose expertise varied from high to non-existent – were changing with alarming frequency, the inquiry heard.

The inquiry heard of delays of up to 18 months in accessing services.

Baigent said “financial intermediaries” were holding back funds that had been approved for participants. That left service providers out of pocket for long stretches, in some cases more than three months.

“Our current example of that is that Kalparrin is owed some $37,000 from financial intermediaries for services it ran 90 days ago,” Baigent said.

The NDIS approach to children aged six or younger relies on a series of early childhood partner organisations, who first assess children’s needs and either refer them for longer-term NDIS support, provide them with some short-term early intervention, or connect them with other support in the local area.

But there is considerable concern that the system will cause many children to miss out.

Children and Young People with Disability Australia, a representative body for 5,300 individuals aged 25 and under, warned the inquiry of a funding gap.

“There is real concern amongst many families that their children will receive less support once the NDIS rolls out in their area, with funding being withdrawn from existing state- and territory-based services,” said its chief executive, Stephanie Gotlib.

“Other families say that the process of accessing effective services and support has been an uphill battle because there is a lack of recognition and acknowledgement of the concerns that they have about their child’s development.”

Delays were a significant concern, Gotlib said. She had reports of some families waiting 18 months to access services.

Other reports suggested there was simply not enough funding to meet the demand.