Naseeruddin Shah does not believe in Indian acting schools 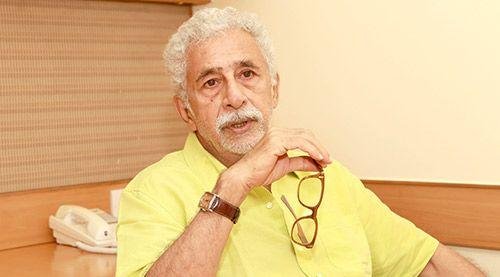 Naseeruddin Shah mentioned that the acting schools in the country are sort of shams and fraud and that he will not hesitate to accept or state the fact. Further calling the teachers fools who do not teach anything to their students, Naseer also asserted that there is no acting teacher in the country and he described this condition as unfortunate considering the current situation of the film industry.

Revealing details of his own stint with National School of Drama, Naseer added that he went to the place to get exposure and it has helped him in widening his horizons. But at the same time, he assured students that it is not necessary for them to go an acting school and that it is an art that one can learn on their own.