Naseeruddin Shah: Bollywood stars should stay away from short films 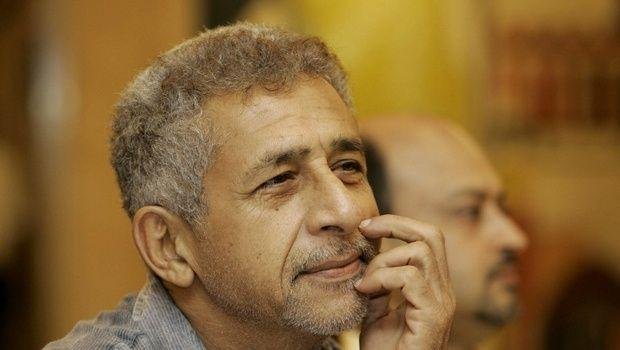 Bollywood celebrities may be featuring in short films more often but Naseeruddin Shah feels it is best if the big stars stay away from the medium as they bring in their own baggage.

The veteran star says it will be both good and bad if young filmmakers get the chance to make big budget movies with the stars.

When asked if more Bollywood stars should feature in short films to encourage the medium, Naseeruddin told reporters, “Probably not. Because Bollywood stars bring a lot of baggage with them and they alter the odour of films. In a way it will be sad and good that young filmmakers get an opportunity to make big budget movies.

“Of course it will be good for them (directors) and their careers but it will be sad because somewhere they will lose contact with their real strengths, as has happened over and over in the past,” he added.

The actor was speaking at at launch of “Interior Cafe”, a short film which stars him alongside actress Shernaz Patel. The movie has been directed by Adhiraj Bose.

Naseeruddin, who has featured in several path-breaking films, believes even if young directors opt for big movies, they should continue making short films as they are “very important” and have a future.

“There is a future (for short films) because there are so many other outlets now for films which people want to make which may not get the promotional release. What is important is all these young people are actually making films and not just talking about it.”

The “Masoom” actor’s son Imaad Shah recently said he has a few scripts ready but is looking for producers to back the projects.

When asked if it is easy for star kids to get a foothold in the industry, Naseeruddin said he will never go out of his way to make movies for his son.

“I don’t consider him a star kid and I don’t think he considers himself one either. I cannot make films for him and even if I could, I won’t because I would like him to do it on his own…

“Bohot saari misaaley hai jinko zabardasti maar-maar kay star banaya gaya hai (There are many cases where people became stars under pressure). But their stardom didn’t last because they didn’t have anything. I believe in letting them (his children) find their own way and make their own decisions.”