Nasa study says humans to live on moon by next decade 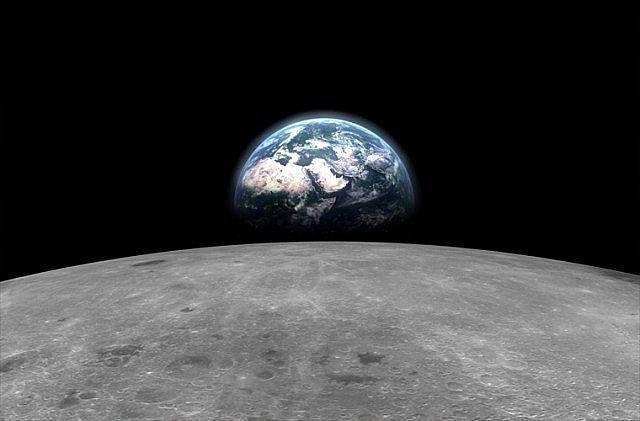 Humans may be able to live on the moon in a little more than a decade from now, a study funded by Nasa has said. The study outlines a detailed plan to again take human missions to the moon, a media outlet reported on Wednesday.

The announcement was made on July 20 — the 46th anniversary of the Apollo 11 crew’s first steps on the lunar surface — American media outlet, The Verge, reported.

The study, undertaken by NexGen Space LLC, lays out a detailed roadmap for when and how human missions can land on the moon.

A robotic return to the moon could happen as soon as 2017, if Nasa were to adopt the plan right away. Rovers would scout the lunar poles for hydrogen in 2018 and prospecting could begin by 2019 or 2020.

Robotic construction of a permanent base would begin in 2021, in anticipation of landing humans on the moon later that year, the report said.

The study said the space agency can do all of this within its existing budget for human spaceflights. All Nasa has to do is to adopt the same method that it is using for re-supplying the International Space Station — a public-private partnership with companies like SpaceX, Orbital ATK or the United Launch Alliance.

Nasa is already planning to go back to the moon with its next generation rocket, the Space Launch System (SLS), but there are no plans to land.

According to the study, by using commercial partners, the space agency could reduce the number of planned SLS launches from 12 to around three, reducing the cost of the programme while still developing the technologies necessary to support it.

The study was vetted by a 21-person independent review team made up of former members of Nasa’s administration, members of the commercial spaceflight community and four former Nasa astronauts.