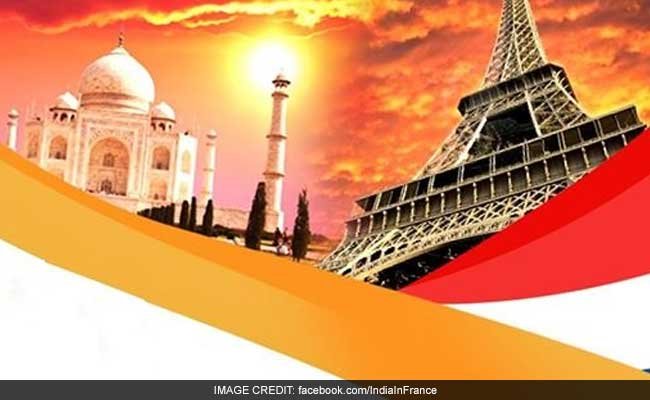 NEW DELHI: Indian traditional arts, music, dance, theatre, literature, cinema and fashion will be showcased during the two-and-a-half month long ‘Namaste France’, a cultural festival of India that will begin tomorrow in France which has witnessed a series of terror acts on its soil recently.

The festival will be held in several French cities between September 15 and November 30. Besides, it will also be organised in French overseas territories like Guadeloupe, Martinique, Saint-Martin and Reunion.

“Culture is probably the most efficient weapon to fight against (the terrorism). Namaste France is a wonderful opportunity to boost the vitality of our cultural exchanges. Culture, fashion and art are strongly related to the images of both France and India,” Ambassador of France to India Alexandre Ziegler said.

Highlighting the longstanding historical ties between France and India, he said the two countries share a “great friendship”, which is reflected in “excellent bilateral relationship”.

A similar festival of France–Bonjour India–will be organised in India next year, Ziegler said.
“Namaste France and Bonjour India will enable a whole new generation of youths in both countries to discover the common vision that they share of the world and novel ways of expressing it,” he said.

Namaste France is being organised by the Embassy of India in Paris in collaboration with the Indian Council for Cultural Relations (ICCR).

It will showcase the best of Indian traditional arts, music and dance, theatre, literature, cinema, fashion, yoga and Ayurveda, among others.

“It is a reflection of the growing partnership between the two countries. The festival will also witness the joint performance by the Indian and French artists,” he said.