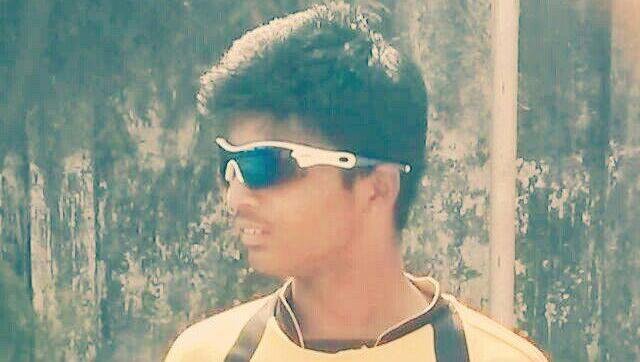 Records are meant to be broken. But this particular one took more than hundred years to be bettered. Pranav Dhanawade, a 15-year-old from Kalyan, managed to rewrite history books by scoring a mammoth unbeaten 652 in the Bhandari Trophy, the equivalent of Harris Shield for Mumbai suburbs, on Monday.

Pranav brought up the knock in just 199 balls during an under16 inter-school match at Union Cricket Academy ground in Kalyan. His innings included an astounding 82 boundaries and 42 sixes. He broke the 117-year-old record for the most runs scored in an innings held by AEJ Collins, who smashed an unbeaten 628 in a club match in England in 1899.

Pranav’s effort helped KC Gandhi School (Kalyan) post a monumental total of 956 for one against a hapless Arya Gurukul School. Interestingly, it was just the first one of the two-day game.

Son of an autorickshaw driver, Pranav has been playing cricket since he was five under the tutelage of coach Mobin Sheikh. A wicket-keeper batsman, he has dreams of emulating his idol Mahendra Singh Dhoni.

“I have always been a big-hitter,” said Pranav. “When I started I never thought about breaking the record. The focus was never that. I just played my natural game, which is to attack from the word go.” His father Prashant was working but soon rushed to the ground when he heard of his son’s score. “I reached there as he was just reaching the milestone of 300. I was nervous throughout, but was just happy to see my son batting,” Dhanawade said. While his father watched, Pranav piled on the runs. “After reaching 300, my coach Harish Sharma told me to play on. I did not know of the world record, but we had the Indian record in mind,” said Pranav, talking about the 546 run mark set by Mumbai’s Prithvi Shaw at Azad Maidan in 2013.