Mumbai-Ahmedabad Bullet Train Will Run Under The Sea Too: Report 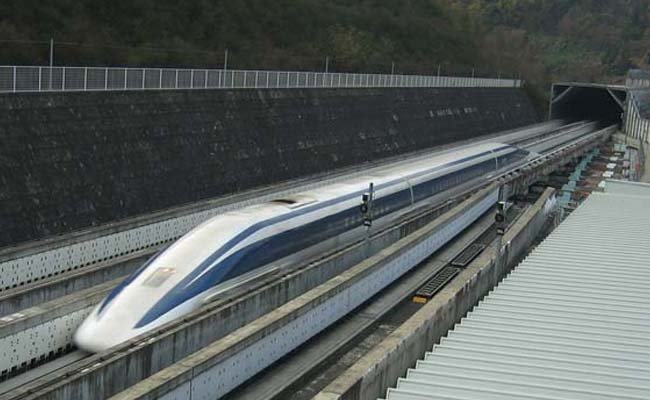 Passengers on the country’s first bullet train, that will race between Mumbai and Ahmedabad, will spend a part of their journey under water.

The nearly 500-km route planned will include a 21-km long tunnel through the sea, said an unnamed Railway Ministry official to the Press Trust of India.

The under-the-sea stretch will lie near the Thane creek towards Virar, according to reports.

The bullet train is meant to connect Mumbai with Ahmedabad in about two hours with an average speed of 320 kilometres per hour.

An express train currently takes about seven hours for the same journey.

In December, Japanese Prime Minister Shinzo Abe visited India and committed to 12 billion dollars of soft loans to build the high-speed train. The interest rate is just 0.1 percent rate with repayment over 50 years and a moratorium for 15 years.