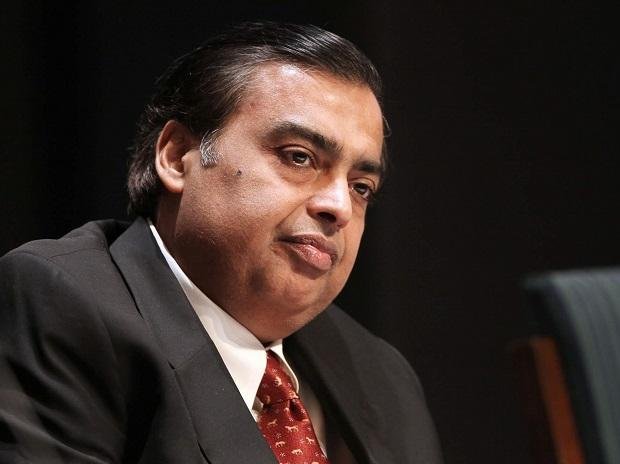 A stock swap offer to help shareholders of billionaire Mukesh Ambani’s unlisted retail business monetize their investment has valued the unit at $34 billion.

Share owners in Reliance Retail Ltd. can exchange four shares for one of its listed parent Reliance Industries Ltd., according to a so-called scheme of arrangement posted on the group’s website. With the parent’s latest market capitalization at 9.8 trillion rupees ($137 billion), the share swap values the subsidiary at 2.4 trillion rupees, according to Bloomberg’s calculation.

Asia’s richest man is scouting for investors for the profitable retail unit. The share swap, which will help Reliance Retail employees monetize their illiquid stock options, values the company at more than Tesco Plc, the U.K.’s biggest supermarket chain. Ambani has promised to slash the group’s net debt zero to zero by March 2021 after an investment spree of $76 billion in the past five years, bulk of it on its massively disruptive telecom carrier.

“We will induct leading global partners in these businesses in the next few quarters, and move toward listing of both these companies within the next five years,” Ambani had told shareholders in August referring to the retail and telecom units.

For the year to March, Reliance’s organized retail revenue jumped 89% to 1.3 trillion rupees in the year. The earnings before interest and taxes jumped 169% to 55.5 billion rupees, according to a company statement which did not specify a net income for the business.

Reliance Retail, with 10,901 stores across the country, runs India’s largest chain of neighborhood supermarket stores and consumer electronics stores besides being the top wholesale supplier to nation’s army of small shopkeepers.

The valuation set by Reliance is double that of Avenue Supermarts Ltd., which runs India’s biggest supermarket chain. Tesco is valued at $32 billion.