Money can’t buy happiness? You may want to think again, and read on 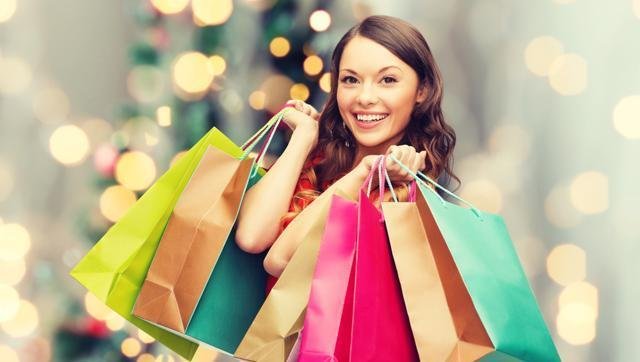 It’s time to get back to all those who have tricked you into believing that money can’t buy you happiness. As it turns out, it actually can, if you go by a recent study.

The study claims that happiness can be bought, but only if your spending matches your personality type.

Spending-personality fit was more strongly associated with life satisfaction than were either total income or total spending.

The study was conducted by researchers at Cambridge Judge Business School and the Psychology Department of Cambridge University in collaboration with a UK-based multinational bank.

“Historically, studies had found a weak relationship between money and overall well-being,” said researcher Joe Gladstone. “Our study breaks new ground by mining actual bank-transaction data and demonstrating that spending can increase our happiness when it is spent on goods and services that fit our personalities and meet our psychological needs.”

The researchers believe the findings hold widespread implications, including for Internet merchants using search-based recommendation engines. Companies can use this information to recommend products and services that don’t just increase clicks, but will actually improve the well-being of their customers, allowing companies to forge better relationships with customers based on what makes them happier.

Researcher Sandra Matz said, “By developing a more nuanced understanding of the links between spending and happiness, we hope to be able to provide more personalized advice on how to find happiness through the little consumption choices we make every day.”

The study is published in Psychological Science.