Missing On A Weekend has no similarities with Talaash: Director Abhishek Jawkar 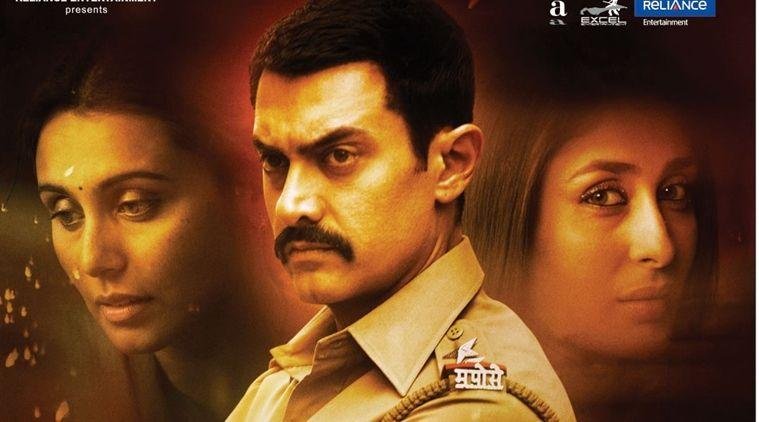 Filmmaker Abhishek Jawkar, who has directed “Missing On A Weekend”, says that the forthcoming film doesn’t have any similarity with the Aamir Khan-starrer “Talaash”.

“There are no similarities at all with ‘Talaash’. The story is completely different. The only similarity is that both involve investigation and solving of a murder mystery,” Jawkar told media.

He also shared that there is a good deal of action in his film as compared to “Talaash”. “I personally believe that it is better to make films on real-life stories instead of concepts such as supernatural elements which no one is sure whether they exist or not.

I have full confidence that ‘Missing On A Weekend’ will be a lot more interesting than ‘Talaash’.” Veteran singer Hariharan’s son Karan marks his debut with the film.

The story of the film revolves around a group of friends who visit Goa, but incidents one after the other lead to some of them going missing and one person getting killed. Written and directed by Jawkar, the film is jointly presented by The Red Bulb Studios and Adept Films.

It will hit the screens on June 24.