Minister for Trade, Tourism and Investment – Australian Businesses Tap In To India 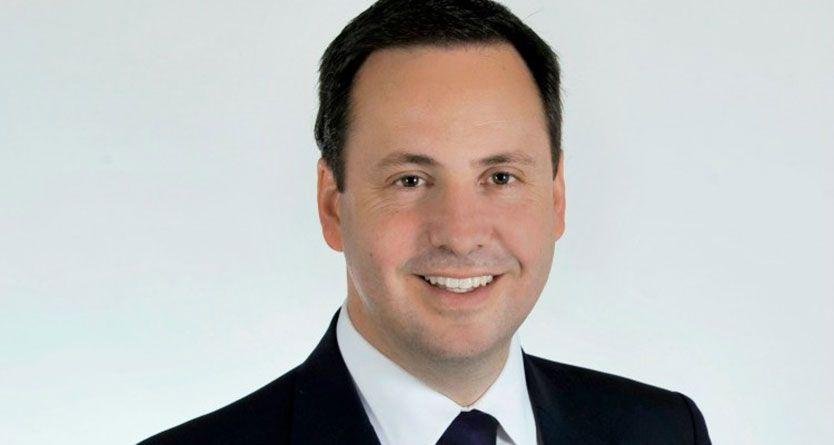 Registrations are now open for Australia Business Week in India 2017 (ABWI), an opportunity for Australian businesses to tap into the world’s fastest-growing major economy.

During the week of August 28 to September 1, I will lead the delegation of Australian business in a program designed to grow commercial links and highlight Australian capability in a range of industries.

ABWI 2017 builds on the success of the inaugural event in 2015 which saw more than 400 companies introduced to the market. This created lasting relationships and directly generated business worth millions of dollars in at least 20 significant deals between Indian and Australian firms.

India has one of the world’s largest and youngest workforces and its GDP grew by 6.8 per cent in 2016, putting it on track to become the world’s third-largest economy by 2030.

It is currently Australia’s 5th largest export market for goods and 6th for services with exports valued at approximately A$14.6 billion in 2016.

Given the scale of opportunity, there is incredible potential to grow our trade and investment relationship.

Australian businesses should be optimistic about India, whose middle class is expected to reach 200 million by 2020. This will generate greater demand for the kinds of goods and services Australia can provide, including high-quality protein-rich foods, healthcare, infrastructure, education and other services that will be important to India’s rise.