Metadata laws to be introduced on Tuesday, but there are still some unanswered questions 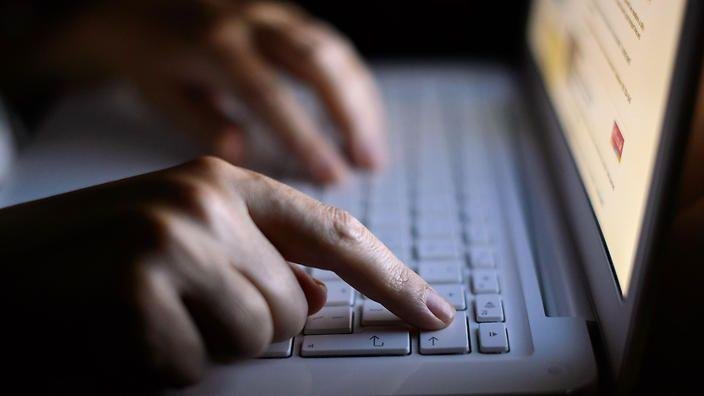 AUSTRALIA is days away from one of its most controversial national security measures and we still don’t know the full cost.

From Tuesday we will be paying a personal price for hunting down terrorists with the start of retention and extended storage of the metadata of every message we send.

On that day a big chunk of the privacy we expect for our most personal communications will be sacrificed amid growing concerns about domestic terrorism.

It will be just over a week since the shooting of unarmed civilian Police worker Curtis Cheng in Parramatta which intensified those concerns.

The October 13 start of the Mandatory Data Retention Regime will involve details of our telephone and internet messages being stored by service providers for two years.

The captured communication material will cover who sent a message, who received it, when, where and how. But the contents of the message will not be retained.

It will mean storage of the telephone numbers of people making and receiving calls and how long they talked but not the contents of their conversation.

Similarly, internet addresses and times will be kept but not the messages themselves.

Under defined circumstances, police and national security authorities will have access to the retained material.

But we still don’t know who will be paying for this national security measure, or how.

The Government is expected to provide about $128 million, plus $3 million for administrative costs, to help telephone and internet service providers set up retention and storage systems, but the final bill is expected to be higher.

Any extra cost would be passed on to consumers, particularly from smaller providers.

Not all companies have submitted a Data Retention Implementation Plan to the Government and it won’t be until the final deadline of April, 2017 that a full picture of costs will be known.

Nor is it known how many people have set up counter systems such as VPNs — virtual private networks — to avoid the archiving of their metadata. The VPNs allow messages to be sent by detours, which escape retention.

It will be a big expansion of existing powers and the operation of laws rewritten in April to catch up with the digital age and the criminals who use the internet as a tool, and to give a structure to existing collection of private information.

A number of restrictions were placed on the data retention to get legislation passed earlier in the year and Attorney-General George Brandis is making specific guarantees:

• There will be significant limits on who can get access to the information;

• The system and its use will be monitored independently by the Commonwealth Ombudsman;

• The Attorney-General’s Department will publicly report on the operation each year;

• ASIO and police will need special warrants before getting data from the communications of journalists which might identify confidential sources, and Public Interest Advocates would make submissions on these warrants;

• The scheme will be reviewed by a parliamentary inquiry after three years.