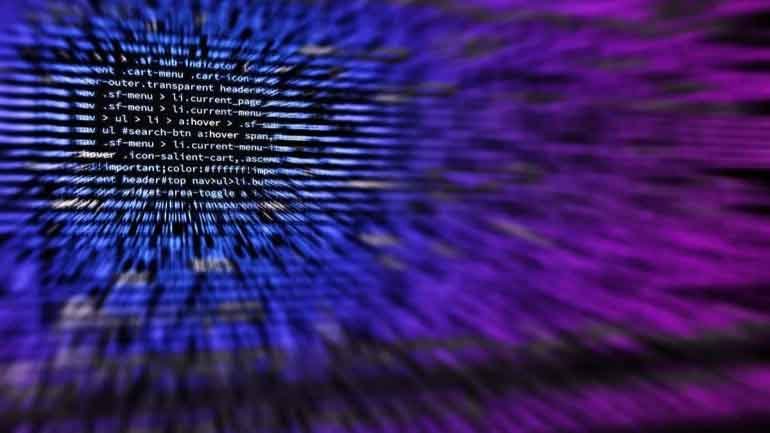 Over the last few years, a number of social media apps have emerged out of obscurity to become household names. These have amassed a strong following and have been downloaded millions of times. But despite being so popular, many of these apps have been found to be illegally collecting and then selling user data to third parties.

And now one of these apps is facing accusations of actually being a spying tool for the United Arab Emirates. The app in question here is ToTok a popular messaging application with over a million downloads across Google Play and App Store.

The application is touted to be a secure messaging platform that promises to provide end to end encryption of conversations between users. But as it turns out, both Google and Apple have taken down the app from their application stores over concerns of it sharing conversation details with Emirati officials.

The decision to boot the app off these application stores appears to have been taken after The New York Times reported on Sunday that ToTok can track activities of its users and share it with the UAE government.

While the app primarily appears curated for the United Arab Emirates where other big name players such as WhatsApp and Skype are only allowed to offer limited features, it has also grown on to become quite popular in the other parts of the world in its short lifespan.

This is especially true for countries such as the US and many others across the continents of Asia, Africa, and Europe. This had led to the app being downloaded over 5 million times on Android devices alone.

The New York Times, claims to have obtained information about the application through US officials familiar with classified documents. It claims that the ToTok is owned by Breej Holding, which in turn is a front for an Abu-Dhabi-based hacking firm is called DarkMatter.

Interestingly, DarkMatter is alleged to be run by UAE intelligence officials and former employees of the NSA and the Israeli military intelligence. The report ties all this together to claim that the app is being allegedly used by the UAE government to track users’ conversations, images, sound, and other sensitive personal information.

Currently, even though the application has been taken down by both Google Play and the App Store, and as such remain unavailable for download by new users, it is still available for use by existing users who already have the application downloaded on their smartphones.