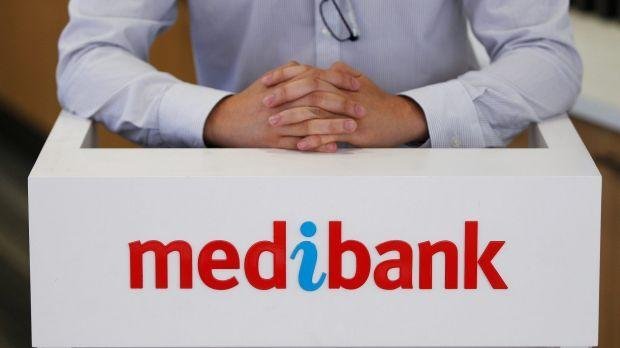 The offer — which applies to Medibank customers on an extras policy — is a first among the major players across the Australian private health insurance industry, a company spokesman said.

Of Medibank’s 3.8 million customers, about 2.7 million are on an extras policy, the company spokesman said.

Medibank will spend $40 million over the first three years on the annual dental check-up offer.

The group’s new chief executive Craig Drummond recently revamped his executive leadership team in a bid to improve the group’s performance and available cover. Medibank in August conceded it was losing customers to rivals and that it needed to lift its game to stop its market share decline.

He said Medibank would announce more new benefits over the next few months. Medibank’s dental check-up offer is available to members who have held an extras policy for more than two months, and visit one of Medibank’s 6300 member choice dentists.

The benefit includes an annual check-up plus scale and clean, but excludes X-rays.

Medibank chief medical officer Linda Swan said the offer had been introduced because of a strong link between dental health and overall health. The “minor dental’ cover, which includes check-up, clean and some surgical procedures, is Medibank’s most-used extra, with around 75 per cent take-up for those with the benefit.