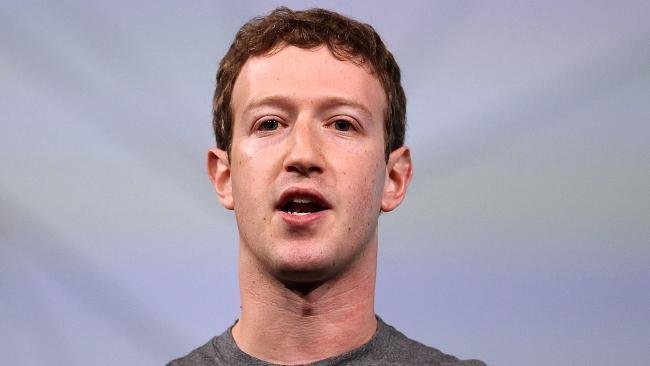 That’s the message from the Facebook CEO after he responded to a comment on his social media account from a grandmother recounting the dating advice she gives her granddaughters.

The woman commented on Zuckerberg’s status, saying she tells her grandchildren to “date the nerd in school, he may turn out to be a Mark Zuckerberg!”

But rather than thank her for the kind words, the 31-year-old wanted to give her granddaughters a slightly different piece of advice.

“Even better would be to encourage them to *be* the nerd in their school so they can be the next successful inventor!” wrote Zuckerberg.

The exchange was based on a status Zuckerberg posted outlining his personal challenge for 2016 — to build an artificial intelligence system capable of helping him with tasks at home — something he likened to Jarvis from the Iron Man films.

The hugely successful entrepreneur is on paternity leave at the moment taking care of his young daughter Max, and has been more active than normal in responding to comments on his Facebook page.

It’s a heartwarming piece of advice from someone working in a very male-dominated industry, and reflects the values of equality Zuckerberg’s company tries to promote.

Sheryl Sandberg is the second-in-command at Facebook and has been a strong advocate for promoting women’s roles in the workplace, while in November the company expanded its parental leave policy.

Their show of generosity has seen them offer employees across the globe four months paid leave to take care of their newborn children.

The grandmother was shocked at the attention her post had received. Her comment had 4505 likes at the time of writing, and she said she was having to continually ignore new friend requests. But she defended herself against people criticising her views they interpreted as insensitive and outdated.

“I do encourage them to do well, I’ve done everything in my life myself,” she later wrote on her own Facebook page.

“I said it once to them in jest and never did I think anyone would even see this, let alone get the attention it has gotten.”