Man stabbed to death in Barmera, South Australia, while another man killed in Hayborough 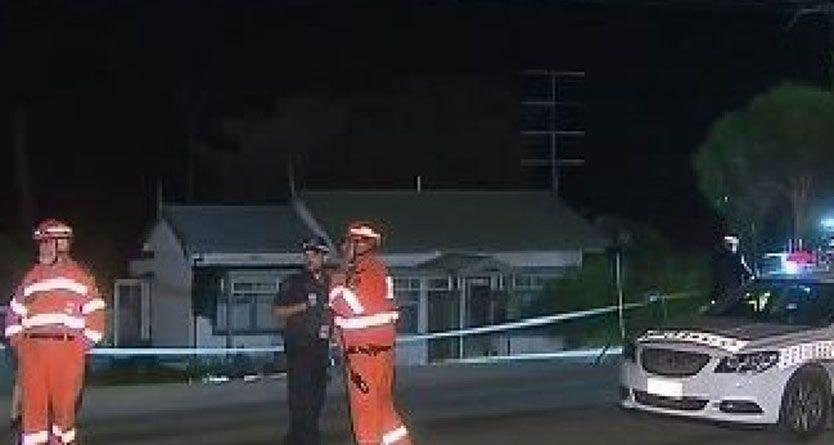 SOUTH Australia has been rocked overnight by two separate killings within 30 minutes of each other.

A man was stabbed to death after a street fight in Barmera, Riverlands, 225km from Adelaide, while another death occurred in Hayborough on the state’s south coast.

Police were called to the Barmera incident at about 8.30pm on Wednesday after witnesses reported seeing two men fighting in the street, reported the Advertiser.

They found the victim with a stab wound to the abdomen slumped on the ground. Paramedics tried to revive him but he died at the scene.

A 36-year-old man was taken into custody after being found at a nearby house. The two men were known to each other.

He has been charged with murder and was expected to face court later on Wednesday.

Half-an-hour later a man’s body was found at a property on Mentone Road in Hayborough, just over 80km from Adelaide.

Homicide Squad detectives have joined local police in trying to find out how the Hayborough man died. Two men have been charged in relation to his death.

The Hayborough men were all known to each other.

If anyone has any information that may assist either investigation, please call Crime Stoppers on 1800 333 000.