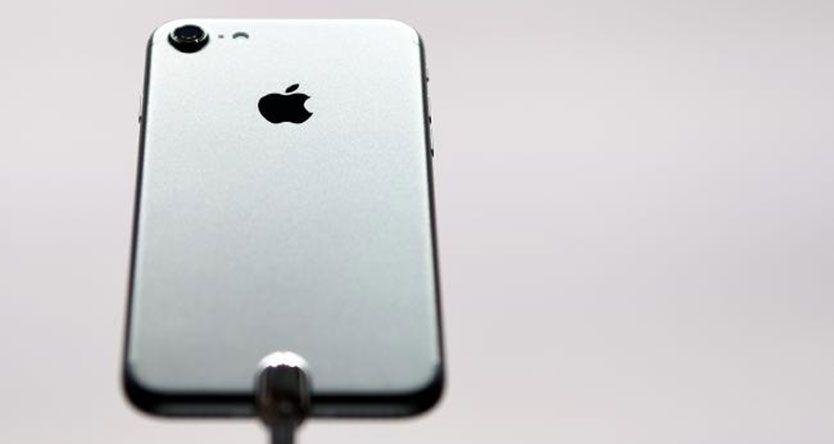 A CORONER in the UK has issued a warning after hearing how a man was electrocuted in the bath while charging his iPhone.

Richard Bull, 32, is believed to have plugged the charger into an extension cord from the hallway and then rested it on his chest while using the phone.

He suffered severe burns on this chest, arm and hand when part of it touched the water.

Wife Tanya found him when she returned home and first thought he had been attacked because his injuries were so bad.

She called the emergency services but paramedics said he was already dead by the time they got there.

Recording a verdict of accidental death, Dr Sean Cummings said: “These seem like innocuous devices but can be as dangerous as a hair dryer in a bathroom.” “They should attach warnings. I intend to write a report later to the makers of the phone.”

Richard, of Ealing, West London, died on December 11. The Fulham hearing was told he had been getting ready to meet relatives and exchange Christmas presents.

His brother Andrew said: “We can all be careless at times. You don’t think there is enough electricity to do this, but there is.

“It was such a needless and tragic accident.”

Mum Carole said: “I worry so many people, and especially teenagers who can’t be separated from their phones, don’t know how dangerous it is.”

In December, a teen motorcyclist was almost beheaded after his iPhone’s headphones cord sliced into his neck after crashing into a fence.