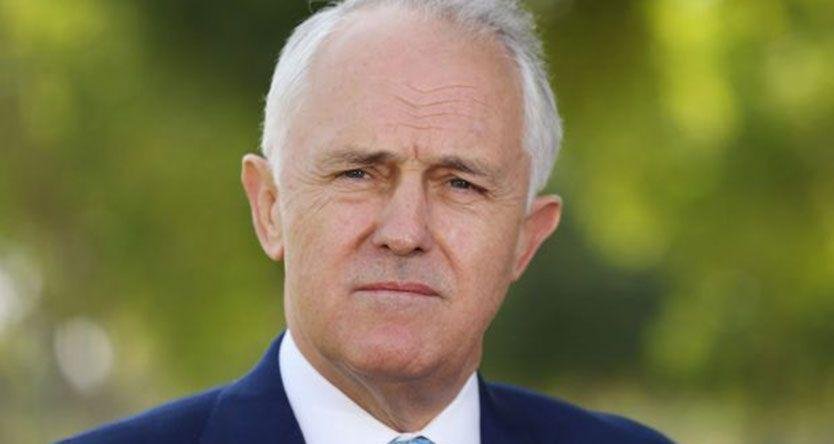 The Turnbull government has adopted a new “Australians first” approach to skilled migration, announcing it will abolish the controversial 457 visa program for temporary skilled migrants.

The scheme will be replaced by a new temporary visa specifically designed to recruit “the best and brightest”, with tougher English language tests and labour market testing requirements.

“We are putting jobs first, we are putting Australians first … we are an immigration nation but the fact remains that Australian workers must have priority for Australian jobs,” Prime Minister Malcolm Turnbull said on Facebook.

“Australian workers must have priority for Australian jobs, so we are abolishing the 457 visa, the visa that brings temporary foreign workers into our country. We will no longer allow 457 visas to be passports to jobs that could and should go to Australians.

“The 457 visa will be replaced by a new temporary visa specifically designed to recruit the best and brightest in the national interest.”

The number of 457 visa holders has fallen to about 45,000 in the past year, well below its peak of over 100,000 issued annually under the former Labor government.

Both sides of politics have promised to tighten the rules around the issuing of 457 visas in recent years and adopted more nationalist postures about the need to protect Australian jobs.

Mr Turnbull and Immigration Minister Peter Dutton will address the media in Canberra on Tuesday afternoon.