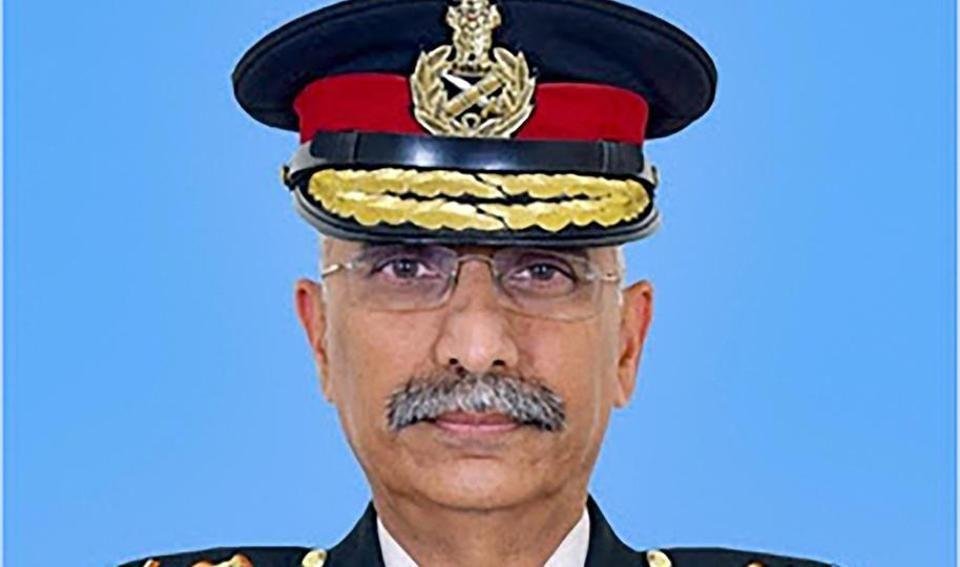 Lieutenant General Manoj Mukund Naravane will take over as the next army chief when General Bipin Rawat’s term ends on December 31. Naravane will serve in the top position for two years and four months.

Here are six things you need to know about the new chief:

1. Naravane, 59, is considered to be a China expert and also has vast experience in counter-insurgency operations in Jammu and Kashmir and India’s North-east. He is currently the army’s vice chief and before that headed the Kolkata-based Eastern Command that responsible for guarding India’s border with China in the eastern sector. Given India’s security challenges in Kashmir and the Northeast, and the strategic competition with China, his experience and expertise will carry great value in national security decision-making.

2. He will be the senior-most army officer when Rawat finishes his term on December 31. The government has gone by seniority in naming him the next chief. In the past, the government has selected new service chiefs from a panel of top officers and overlooked seniority.

3. Naravane takes over as the army chief at a time when the biggest exercise in independent India’s history to restructure the force is underway. This aims to make the army a leaner and meaner fighting machine prepared for future wars.

4. One of the top challenges for Naravane will be to ensure that the army gets enough money to take its modernisation programmes forward. The three services are battling a fund crunch that could hit some of their acquisition programmes.

5. In his 39-year military career, Naravane has commanded a Rashtriya Rifles battalion, raised an infantry brigade, led a strike corps and headed the Army Training Command. An alumnus of the National Defence Academy, Naravane was part of the Indian Peace Keeping Force in Sri Lanka and has also served as India’s defence attache to Myanmar.

6. He was commissioned into the Sikh Light Infantry in June 1980. He is married to Veena Naravane and they have two daughters.