A lot more than 140 characters: Your tweets reflect how happy you are 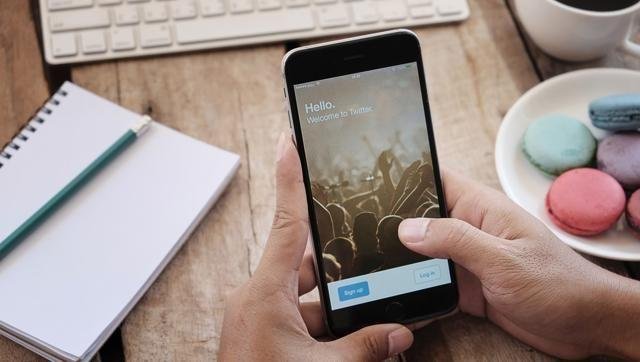 Be careful with what you tweet, as a new research suggests that it may reveal a lot more than you intend to, for instance, how happy you are with life.

According to scientists, who used Twitter data to measure users’ life satisfaction, your tweets are a reflection of how happy you are.

This study is different from most social media research on happiness because it looks at how users feel about their lives over time, instead of how they feel in the moment, said Chao Yang, a graduate at the University of Iowa (UI) in US.

Yang, along with Padmini Srinivasan, a professor at UI, mined data from about 3 billion tweets from October 2012 to October 2014.

They limited their data set to only first-person tweets with the words “I,” “me,” or “mine” in them to increase the likelihood of getting messages that conveyed self-reflection.

Researchers developed algorithms to capture the basic ways of expressing satisfaction or dissatisfaction with one’s life. They found that people’s feelings of long-term happiness and satisfaction with their lives remained steady over time, unaffected by external events such as an election, a sports game, or an earthquake in another country.

The findings contrast with previous social media research on happiness, which typically has looked at short-term happiness (called “affect”) and found that people’s daily moods were heavily influenced by external events.

Researchers were able to group Twitter users by those who expressed satisfaction or dissatisfaction with their lives, with key differences found between the two. They found satisfied users were active on Twitter for a longer period of time and used more hashtags and exclamation marks, but included fewer URLs in their tweets.

Dissatisfied users were more likely to use personal pronouns, conjunctions, and profanity in their tweets. In addition, the researchers found differences in satisfied and dissatisfied users’ psychological processes.

Dissatisfied users were at least 10 per cent more likely to express negative emotion, anger and sadness and to use words such as “should,” “would,” “expect,” “hope,” and “need” that may express determination and aspirations for the future. They also were more likely to use sexual words and to use them in a negative context.

Dissatisfied users were at least 10 per cent more likely to use words related to death, depression and anxiety.

Srinivasan said the research is significant because life satisfaction is a big component of happiness. The study was published in the journal PLOS One.