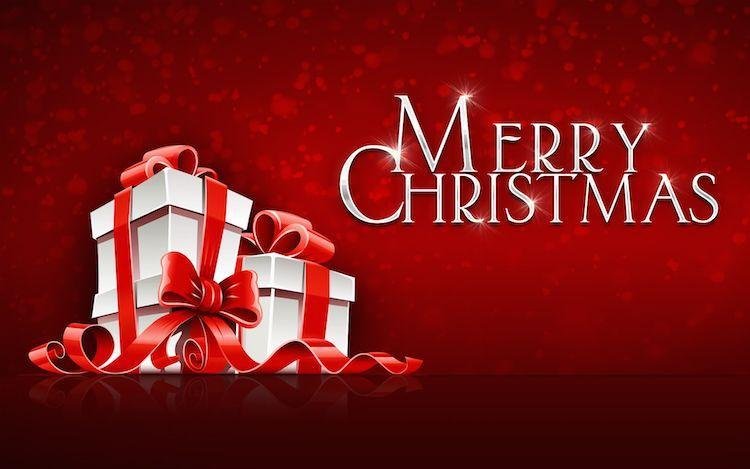 As we sit in the middle of what is commonly called the ‘Silly Season’, it’s easy to forget that this is the time of year that has its origins not in tinsel, trimmings, and Santa Claus or Christmas trees.

It’s about the birth of Christ and is also considered the season of goodwill to all; all do mean everyone.  Goodwill is the origin of parties; good times with others while the special day is dedicated to family or close friends.

As people of all religions, backgrounds and beliefs attend celebrations, eat to excess, party hard and drink to their heart’s content; the last thing on anyone’s mind might be the origin of the Celebration.  Particularly as raucous office and work parties that get out of hand demonstrate how far we’ve come from that original idea.

There are those who are politically correct and claim it is not just about Christmas, it’s ‘end of year’.  This is apparently to try not to offend anyone of another religion; no matter often said while enjoying the festivities.

Nice try, but not really accurate.  The celebrations are in anticipation of the holidays we get for Christmas Day and Boxing Day, which is only because of the birth of Jesus Christ (Easter being for the opposite reason).  End of year comes after Christmas.

It seems some in the Indian Diaspora in spite of embracing these festivities with some gusto still try deny that in any way they are celebrating Christmas.

It seems at odd to embrace the celebrations, time off and the general wind down, but deny the occasion that brings them.

We live in a country where Christianity is the dominant religion, celebrating Christmas isn’t a denial of one’s own religion; surely it’s just respect for another.  We in the multicultural diaspora are very good at asking Australians to be respectful of religions and cultures, surely this time of year is the opportunity to pay back some of that respect.

Looking over the last year, most religions have been promoting tolerance and respect by inviting other religions to their events and broaden understanding.  Mutual respect is making the quintessential fabric of the growing multicultural society of Australia.

This year there have been many invitations across religions to share things like the Sabbath dinner, interfaith symposiums along with the unprecedented and protracted number of events and dinners held for festivals such as Vaisakhi, Eid, Diwali, Janam Ashtami etc.

This sharing of religions is still on the basis of invite you join us in our prayers and rituals.  In the same vein, now it’s the turn of Christmas.  Except it’s not an event held in a big hall.  It comes to everyone’s home as a day off to celebrate in any way they choose.  Publicly it comes in the form of carol singing in local parks, work parties, funny traditions like Kris Kringle, and dressing up homes.

This time of year along with the celebrations, we can show religious tolerance to people of the Christian faith by participating in at least some of the traditions.

The easiest being to adopt the season of ‘goodwill’ – surely all religions share this anyway.  It can be something that is as little as saying Merry Christmas to the shop assistants to inviting someone who is less fortunate to your home and sharing a meal.

No matter how we celebrate the ‘silly season’, let’s respect the fact that it’s a celebration of the birth of Jesus Christ.  Straight after is the end of year, a time to wind down, rethink our resolutions and take on the next year with renewed energy.

Merry Christmas and Felicitous Salutations to Christians and Non-Christians alike.