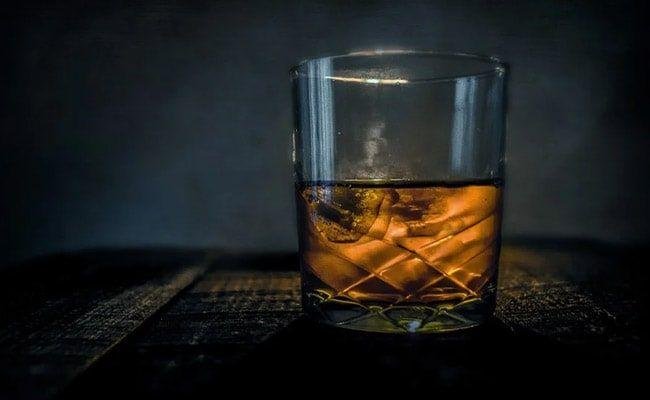 Liquor shops in Assam and Meghalaya will reopen on Monday amid the lockdown over the COVID-19 pandemic, the excise departments of the two states said on Sunday. In Assam, the order said that liquor shops, wholesale warehouses, bottling plants, distilleries and breweries will open from Monday for seven hours daily.

In neighbouring Meghalaya, liquor shops and warehouses will remain open from 9 am to 4 pm. Officials said social distancing and hand hygiene will be maintained.

“Liquor shops shall remain open from 10 am to 5 pm on the permitted days… Shops may work with bare minimum staff and provide hand sanitisers to customers and staff while handling the bottles and cash,” the order by the Assam excise department said.

Meghalaya excise commissioner Pravin Bakshi has written to all district deputy commissioners, informing them about the state government’s decision to allow liquor shops to reopen.

The government has been under pressure from people to open liquor stores. The ruling Meghalaya Democratic Alliance partners, including the BJP, had objected to closing liquor stores when the lockdown was announced. Meghalaya has not reported any case of COVID-19 infection so far.

Kerala is another state that sought to ease alcohol availability during the lockdown. A decision to home-deliver alcohol prescribed by doctors, announced by the Kerala government, was put on hold by the Kerala High Court earlier this month.

Meanwhile, former Jammu and Kashmir chief minister Omar Abdullah tweeted to demand a easing of liquor sales similar to Assam and Meghalaya during the lockdown in the Union Territory.

“National lockdown be damned! Booze must flow. In Kashmir shops selling meat & essential supplies aren’t being allowed to open while in some states even liquor factories are considered essential to survival,” Mr Abdullah tweeted.

Assam has reported 29 cases of coronavirus infection and one death.