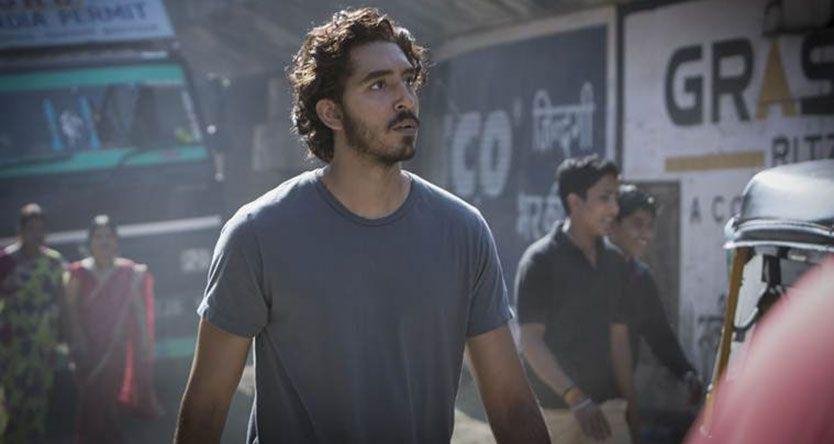 Lion celeb movie review: Dev Patel-starrer is based on the non-fiction book A Long Way Home by Saroo Brierley.

Based on the non-fiction book “A Long Way Home” by Saroo Brierley, “Lion” has received six Oscar nominations at the 89th Academy Awards.

“Nothing excites me more to be back in India. This is the heart and home of the story. This is not just the home of Saroo but it’s also the home to some very special cast and crew who made this film. I wouldn’t have done this without you. The Oscar nominations are your nominations,” Garth said at the premiere.

The film is based on the true story of a five-year-old Indian boy who gets lost on the streets of Calcutta, thousands of kilometers from home. 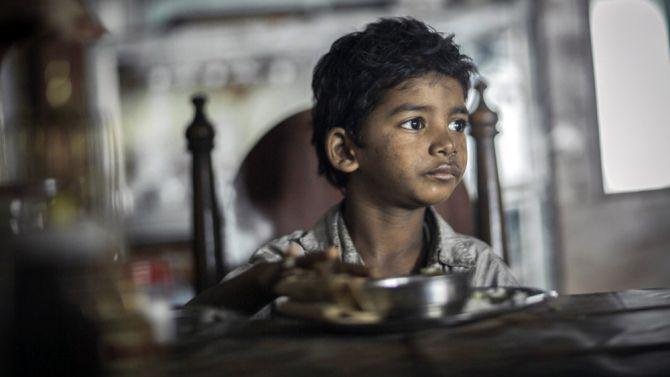 He survives many challenges before being adopted by a couple in Australia; 25 years later, he sets out to find his lost family. At the Oscars, the film has bagged nominations for Best Picture, Best Supporting Actor (Dev Patel), Best Supporting Actress (Nicole Kidman) and Best Adapted Screenplay.

Lion will release in India on February 24. The screening saw a host of Bollywood celebrities in attendance including Radhika Apte, Arshad Warsi, Anupam Kher, filmmaker Ayan Mukherjee, Vikramaditya Motwane among others.