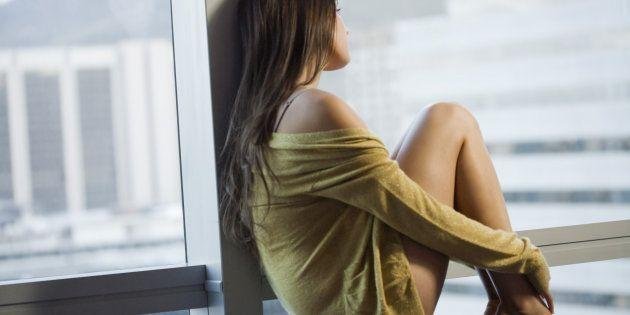 Eight in ten Australians think our society is becoming lonelier, while 60 percent say they often feel lonely, according to some sad new research from crisis support charity Lifeline.

The results from their Loneliness Survey were launched on Tuesday, giving a glimpse into how Australians are feeling. Of 3100 responses, almost 34 percent of people said they didn’t have anyone to confide in when they felt alone; 60 percent said they “often feel lonely”; and 82.5 percent said loneliness was on the rise in society, despite 44 percent of them living with a spouse.

“For a society that is more technologically connected than we have ever been, these results suggest we’re overlooking good old-fashioned care and compassion when it comes to our mental health and wellbeing,” said Lifeline CEO Pete Shmigel.

“Furthermore, with about 70 per cent of survey respondents having never called Lifeline or a similar service, we as a community need to be more mindful of how the people in our lives are coping, and send a strong message that no person in crisis should have to be alone — help is available.”

Shmigel was alarmed about the number of people who live with a spouse or partner, yet still experience feelings of loneliness. He said he was concerned that “there are many who feel unable or unwilling to seek help from loved ones in their own homes”.

“With recent R U OK? figures showing we spend an average of 46 hours of our weekly downtime looking at our TVs and digital devices, this survey sought to better understand whether digital relationships are positive substitutes for direct relationships with live humans,” Shmigel said.

“While the findings from this survey are inconclusive, they perhaps show that technology itself is neutral and we must place a greater focus on how we can harness the digital world for the good of our emotional world.”