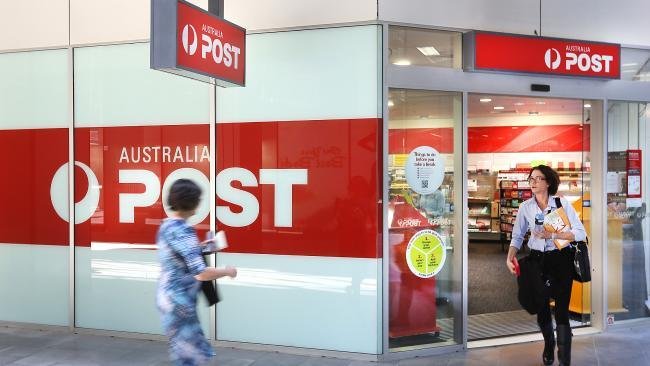 Australia Post believes it has stemmed the losses in its traditional mail business after returning to profit despite a record decline in the number of letters being posted.

Growth in its parcels business and changes to its mail service helped Australia Post to a $36 million net profit in 2015/16, a big turnaround from its first full year loss in more than 30 years of $222 million.

Managing director Ahmed Fahour said the return to the black showed Australia Post was on a more sustainable path for further growth.

“Changes to the letters business introduced earlier this year were an important factor in the group returning to profitability,” Mr Fahour said on Friday.

The letters business remains in structural decline as companies and people post fewer letters in the digital age, but Mr Fahour said Australia Post has now stemmed its losses in letters.

“We have managed to stabilise the rate of decline in our letters business,” he said.

The national postal service now expects its cumulative losses from letters to be $1.5 billion over the next five years, a significant reduction from the original $5 billion forecast before its reforms.

The introduction of a two-speed letter service and an increase in stamp prices for both basic postage and for business and government customers have helped reduce the losses in the traditional “snail mail” business.

The volume of snail mail has almost halved over the last eight years as Australians go digital, and fell by a record 9.7 per cent in 2015/16.

Mr Fahour said about one to two per cent of the volume decline can be attributed to higher stamp prices, but most of it was due to Australians opting for digital substitutes.

The parcels business continued to grow, with profit rising 8.2 per cent to $314 million.

Australia Post is focused on redeploying workers as it shifts resources from the declining letters business into the fast-growing parcels and online businesses, he said.

It expects to deliver a $20 million dividend to its owner, the federal government.