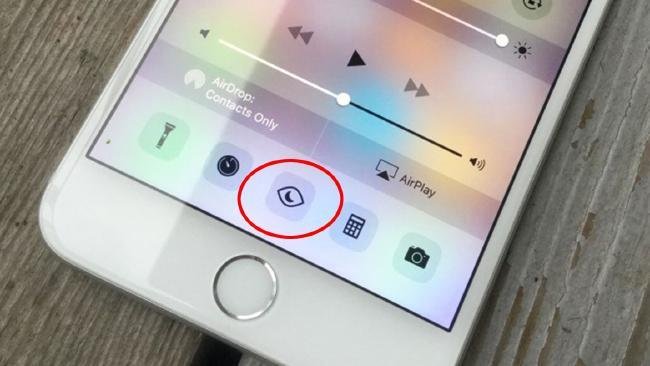 APPLE have rolled out their latest iOS update and introduced a new feature which is designed to help you get to sleep easier.

iOS 9.3 is available now, provided you have enough memory, for all iPhones and should show up in your Settings section as a Software Update.

The update improves current apps such as News and Health and includes a new feature that will help you get a better night’s sleep.

The app uses your device’s clock and geolocation to tweak your screen’s display changing it to the warmer end of the spectrum when it hits sunset.

However, the clever addition isn’t set as default, so follow these simple steps to turn it on.

This can be done either by swiping up on your Home screen and tapping the icon or by going to Settings > Display & Brightness > Night Shift.

2. Setting up the app

Once Night Shift is on you can either set it manually or let your iPhone decide when your screen should be changed by going to your settings.

This can be done by going to Settings > Privacy > Location Services > System Services > then toggle Setting Time Zone to on.

Then go back to Night Shift and turn on Scheduled, next click on the times that appear underneath and tap on Sunset to Sunrise in the Automate Schedule box.