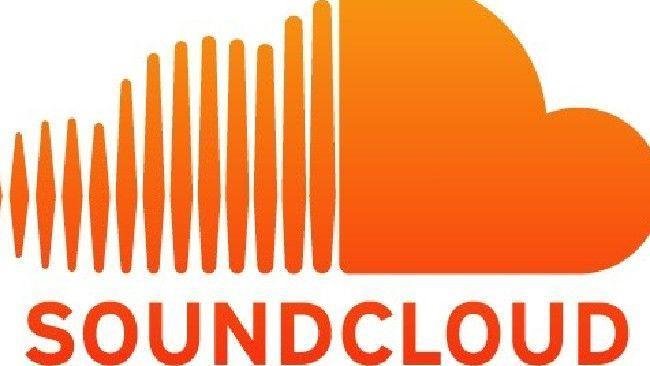 MUSIC sharing site SoundCloud is in danger of folding after a recent financial report has revealed the social media company is in serious financial trouble.
New financial filings published by Music Business Worldwide show a position far worse than even SoundCloud’s biggest sceptics would have predicted. In 2014, the Berlin-based company lost 39.14 million euros ($A62.19 million) compared to a revenue of just €17.35 million ($A27.57 million).
The dire results compound previous years of poor financial performance for the company, meaning that in the past three years SoundCloud has lost almost €75 million ($A119 million), far eclipsing the revenue brought in by the company.
SoundCloud was an early pioneer of online music streaming and quickly became a darling of musicians, independent DJs, and fans all over the world who use the site to share, listen and comment on the work of music creators.
It’s not uncommon for popular tech companies to operate at huge loses while being injected with investor cash, but the current position of SoundCloud requires something dramatic to save it from peril — and that’s exactly what the company is trying to do.
SoundCloud has hitched its hopes to its long-promised subscription service as a way to secure a more financially viable business model.
While the service has taken longer to materialise than the company first planned, it secured a major breakthrough last month when it reached a multi-territory licensing deal with Universal Music Group (UMG) and the Universal Music Publishing Group.
SoundCloud also raised €67 million ($A108 million) in investment in 2015 and although the terms of the recent licensing deal were not disclosed, UMG is believed to have acquired an equity stake in the company.
However if the subscription service, which will be competing against the likes of Spotify, doesn’t turn out to be the golden goose the company needs, than SoundCloud will need to come up with other revenue streams to stay afloat.
The recent financial report from SoundCloud said the company has “adequate resources to continue in operational existence for the foreseeable future,” however it was heavily reliant on “further capital investment”.
Speaking to the Financial Times, a SoundCloud auditor from accounting firm KPMG said the financial report highlighted “a material uncertainty which may cast significant doubt on the company’s ability to continue”.
A scenario that would break hearts of SoundCloud users around the world.